When the Patriots gathered on the fields behind Gillette Stadium for Thursday’s organized team activity session, Chad Ochocinco was not present.

A league source said the receiver did report for work in the morning, but left later in a hurry.

Now, it could be that he has something personal to tend to, but as noted by several folks on Twitter, the prolific tweeter changed the bio on his page, removing his job description of Patriots receiver.

UPDATE (2:15 p.m.) – Ochocinco has re-updated his Twitter bio, and it once again notes that he plays for the Patriots. So wherever he is or whatever he’s doing, he’s clearly paying attention to Twitter/the internet.

A different league source told me last week that Ochocinco still has it physically – he’s in great shape and very fast – but continues to have problems with the playbook. 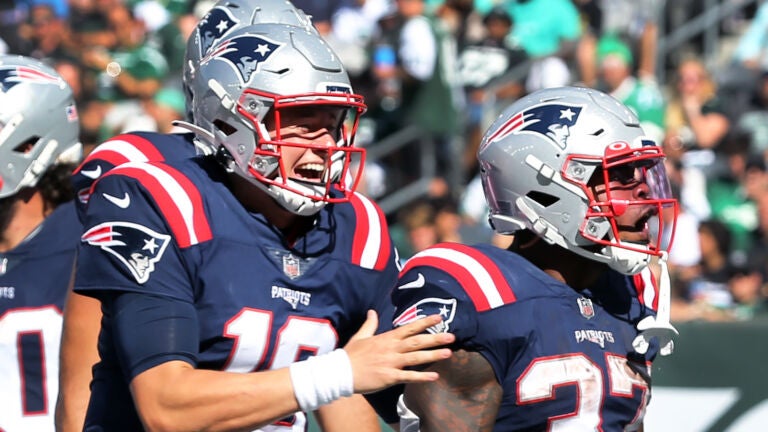