Tennessee running back Chris Johnson is going to need a bounce-back year for the Titans to improve. (Mark Humphrey / AP Photo)

Editor’s note: This is the first part of a series on the Patriots scheduled opponents in the upcoming season. The following are questions that have been posed to the beat writers of each particular team. In this case, the Tennessee Titans.

Five questions about the Titans heading into training camp with John Glennon, the beat writer for The Tennessean.

1. What is going to be the strength of this team?
Probably the passing attack, especially if Kenny Britt (torn ACL) returns to form. Titans added explosive wide receiver Kendall Wright with their first-round pick, and he’ll be joined by emerging tight end Jared Cook, veteran wideout Nate Washington and third-year receiver Damian Williams. Titans’ offensive line gave up the second-fewest sacks in the league last year.

2. Where are they looking to get better?
One area is the pass rush, as the Titans’ 28 sacks were second-fewest in the league last year. They added defensive end Kamerion Wimbley in the offseason. Other big concern, oddly enough, is the running game. Despite the presence of Chris Johnson, Titans were second-worst in the league in rushing yards last season. They added guard Steve Hutchinson in the offseason.

3. Players on the spot?
One is [Matt] Hasselbeck, who will have to fight off former first-round pick Jake Locker in order to hold on to his starting job. Another is Johnson, who had career lows in total yards, average yards and TDs last year. Another is third-year defensive end Derrick Morgan, a former first-round pick who – in part due to injury – has managed just four sacks in his 19 NFL games.

4. What needs to happen for this team to win big?
Britt has to stay healthy for all or most of the season in order to give the Titans an experienced big-play threat. Johnson has to be closer to the CJ2K running back of 2009 than the average back he was last year. The Titans need to find a way to consistently get after the passer, especially to help a secondary that lost Cortland Finnegan to free agency.

5. Realistic expectations for this team at this point?
The Titans managed a 9-7 record last year despite the fact Britt missed most of the year and despite Johnson’s ineffectiveness. It’s not unrealistic for the team to expect to be better by a game or so this year – and to once again contend for a playoff spot — though a rough start (New England, at San Diego, Detroit, at Houston) to the schedule could put them in an early hole. 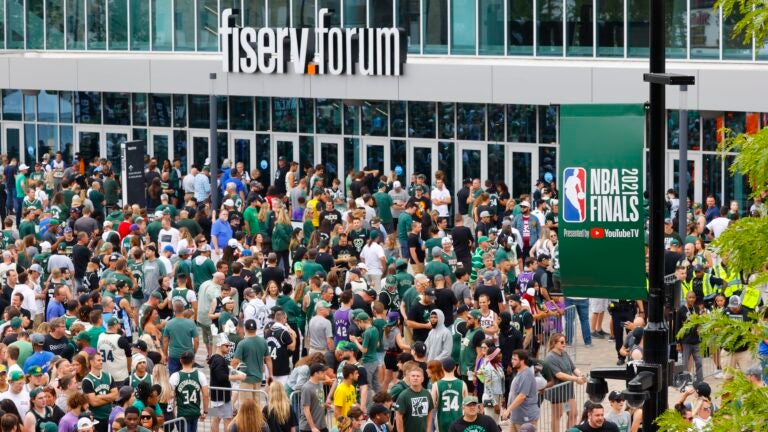