Editor’s note: This is part of a series on the Patriots’ scheduled opponents in the upcoming season. The following are questions that have been posed to the beat writers of each particular team. In this case, the Indianapolis Colts.

Five questions about the Colts heading into training camp with Tom James, the beat writer from the Tribune Star.

1. What is going to be the strength of this team?
Coming off a 2-14 season and with the loss of several key players — Peyton Manning, Dallas Clark, Joseph Addai, Gary Brackett, Melvin Bullitt, Jeff Saturday, Ryan Diem — the strength of the 2012 Indianapolis Colts figures to be its receiving corps (returning starters Reggie Wayne and Austin Collie plus the addition of veteran Donnie Avery).

2. Where are they looking to get better?
Everywhere. Offensive and defensive lines. Secondary, particularly at cornerback opposite returning starter Jerraud Powers. More production out of the running game. Special teams, specifically along the coverage and return units. And quick development of rookie quarterback Andrew Luck.

3. Players on the spot?
Defensive ends Dwight Freeney and Robert Mathis, who have to become acclimated quickly to a hybrid 3-4 defensive system. The Colts haven’t run any kind of a 3-4 defensive alignment since 1992. Freeney and Mathis will both be asked to help out in pass coverage. That should prove to be very interesting.

4. What needs to happen for this team to win big?
Learn a new offense and a new defense very, very quickly. And for the offensive and defensive lines to come together as units early on.

5. Realistic expectations for this team at this point?
If the Colts can win 5 to 6 games this year, that would be a good stepping off point for a franchise that reportedly has $43M in salary cap availability in 2013. 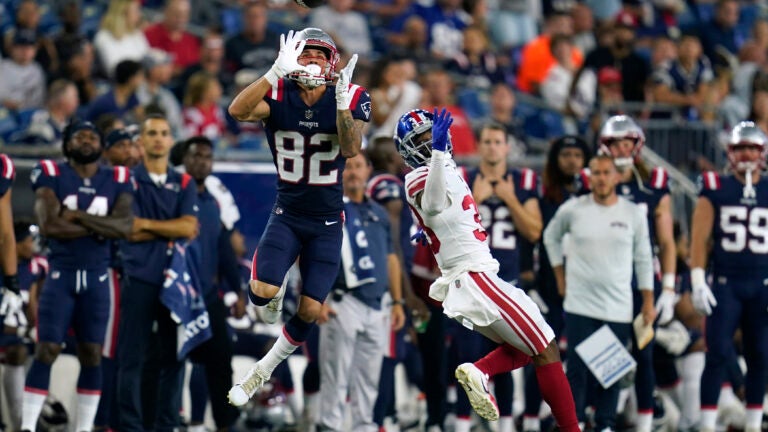