FOXBOROUGH – By his own admission, Patriots coach Bill Belichick couldn’t get a job with the Geek Squad.

“When it comes to technology, I’m really the worst,” he said. “The on/off switch, that’s challenging for me.”

Universal remotes, he said, are his kryptonite.

So he looks at the NFL’s upgrade from analog to digital headsets for coaches on the sideline the same way he’d look at everything at Best Buy.

The new equipment was put to the test last year during the preseason and in the Super Bowl. The communication is supposed to be crisper and clearer with less delay. The quarterbacks and one defensive player are allowed to wear the special helmets on the field.

Of course, covering all their bases, the Patriots have already gone through emergency situations should the technology fail them at a crucial moment, be it a timeout or a play call.

“It’s a challenging situation,” Belichick said. “You’ve got a lot of communication, a lot of things going on in every stadium, both in-stadium and externally. If something breaks down for a few seconds, it’s important.

Belichick, for what it’s worth, knows his limitations when it comes to gadgets.

“We have people in our organization that are very good technologically,” he said. “Thankfully.” 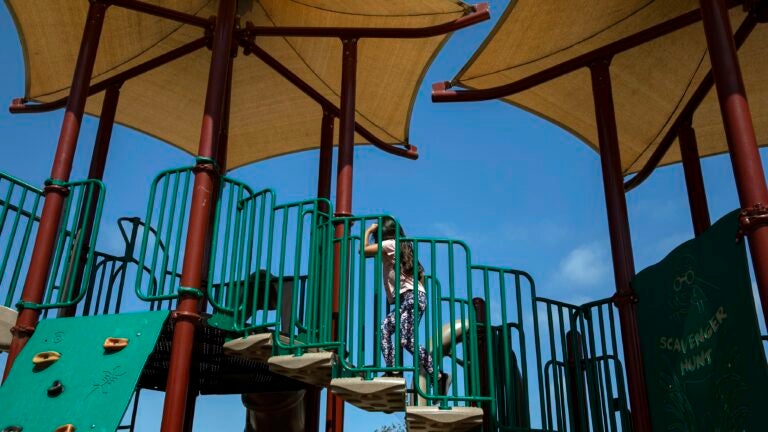 With plunging enrollment, a ‘seismic hit’ to public schools