The Patriots had quarterback Mike Kafka in for a workout recently, an NFL source confirms to the Globe’s Shalise Manza Young. The workout was first reported by Jason LaCanfora of CBS Sports.

Kafka was among 19 players cut by the Philadelphia Eagles last week. The 25-year-old out of Northwestern has appeared four regular-season games in two seasons, going 11-for-16 for 107 yards and two interceptions. He was selected in the fourth round of the 2010 NFL Draft. 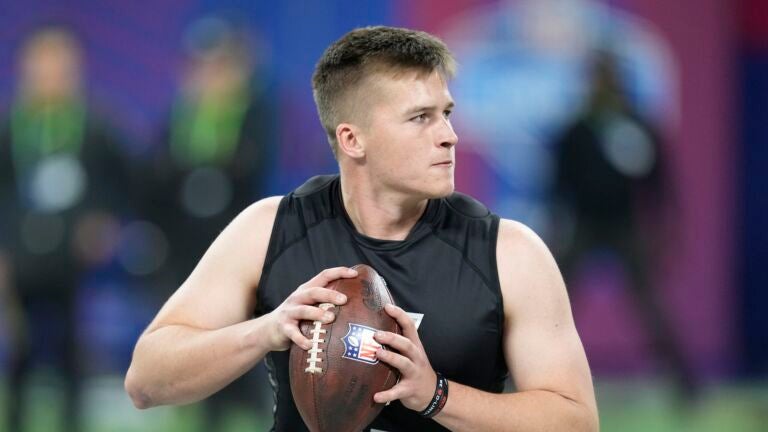