According to the old Cowboys draft trade chart, the Patriots and Vikings were even.

Patriots received a total of 648:

With two picks in both the second and third rounds, I would expect the Patriots to target one player at the top of the second round and trade up. 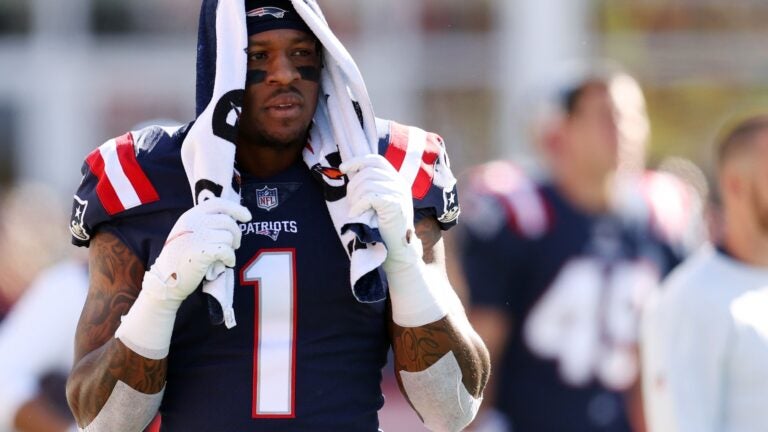