Multiple teams have called the Patriots this week about a potential trade for backup quarterback Ryan Mallett, according to three league sources.

Whether the Patriots will trade the 2011 third-round pick is the question. But all three sources said the odds are slightly stronger that Mallett is dealt than kept by the Patriots.

The Patriots have been heavily scouting quarterbacks in the leadup to the draft, and could very well select one during the draft.

The Patriots would like more than a third-round pick after developing Mallett for two years. It’s likely a second this season or a first in ’14 would close the deal.

The potential trading partners aren’t yet known, but the Browns have long been favorites to land Mallett. Not only did Browns general manager Mike Lombardi gush about the trade on NFL Network, but behind the scenes, Lombardi pushed Bill Belichick to take Mallett.

And while most teams haven’t seen much of anything from Mallett in his two mediocre (at best) preseasons, Lombardi’s son, Mick, had a front row seat for every practice as a coaching/scouting assistant. Mick Lombardi is now Jim Harbaugh’s assistant with the 49ers.

The Browns don’t have a second-round choice at this time, but could trade down and pick one up. 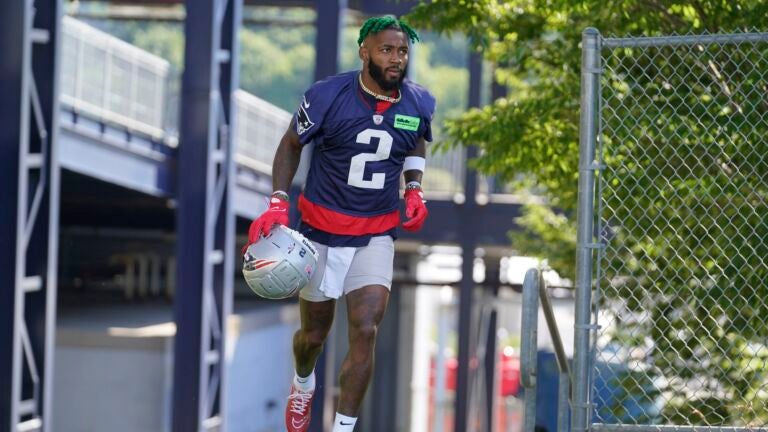