The Patriots have parted ways with oft-injured cornerback Ras-I Dowling, the third year defensive back out of Virginia.

Dowling, the 33d overall pick in the 2011 draft, couldn’t stay on the field for long stretches. He played a total of 9 games over his first two seasons, and was placed on injured reserve twice. He came into training camp after this offseason healthy and ready to compete, earning one of the team’s offseason awards. But an undisclosed injury kept him out of practices and out of the team’s first three preseason games.

In cutting Dowling, the cornerback now counts as $1.53 million against the cap because of guarantees in his contract. Had he stayed on the roster, he would’ve counted as $1.45 million, the money owed to him this year.

The Patriots also claimed linebacker Ja’Gared Davis off waivers from the Houston Texans. 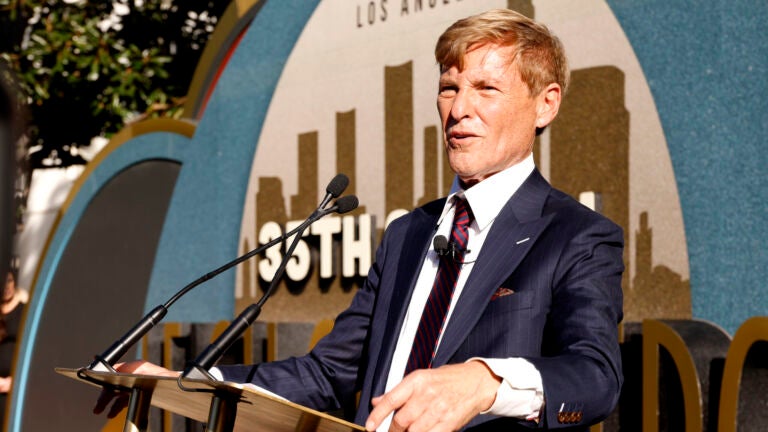