FOXBOROUGH – After returning to practice on a limited basis Wednesday and Thursday, DT Tommy Kelly (knee) was not spotted during the media-access window of Patriots practice Friday morning.

If Kelly was unable to practice because of a setback to his knee, it would put his availability for Sunday against the Steelers in doubt.

All other players were present; practice uniform for the day was shells and shorts/sweats.

For the first time this season, the Patriots are practicing inside the Dana-Farber Fieldhouse. During his news conference, coach Bill Belichick said the windy conditions posed a safety hazard for team personnel who film practice from high on lifts, which is why things were moved indoors. 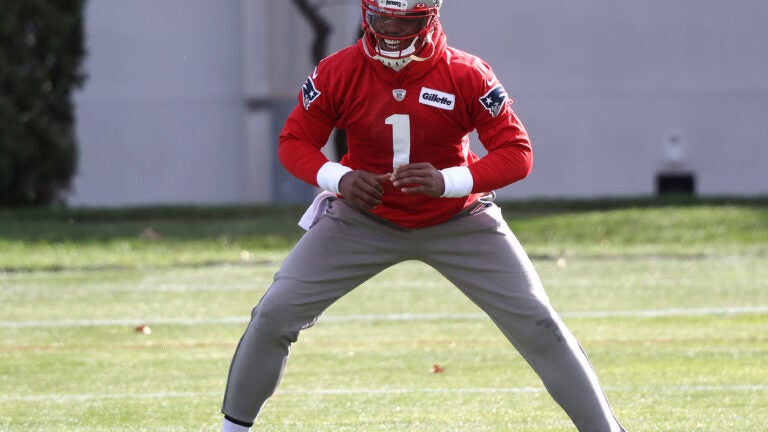