Patriots linebacker Brandon Spikes was late to a bye week practice, and a report by ESPN’s Chris Mortensen indicates it upset Patriots coach Bill Belichick enough to make it the “final straw” in the decision to place Spikes on injured reserve.

Spikes had been battling through a knee injury that could possibly require surgery, contributing to a mutual decision to put him on IR, Mortensen reported.

Brandon Spikes hobbled with knee but being late to Friday’s bye week practice was final straw for Belichick. Mutually, to IR, per sources

In 16 games for the Patriots this season, Spikes tallied 86 tackles, good for third on the team. The fourth-year linebacker’s rookie contract is up after this season is complete. 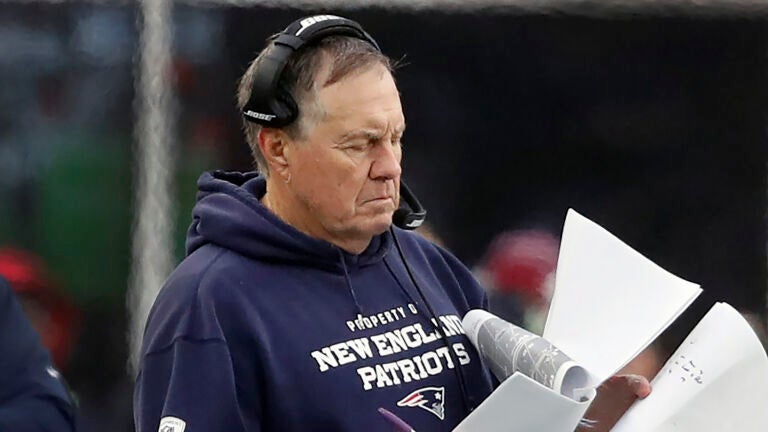