Patriots doctor Thomas Gill, who has been at the center of numerous medical controversies with the Red Sox and Patriots over recent years, is stepping down from his position, the team announced on Thursday.

The Patriots released the following statement: “After well over a decade of service with the New England Patriots, Dr. Thomas Gill has stepped down as the chief of sports medicine at Massachusetts General Hospital (MGH) Sports Medicine to focus on his private practice which will subsequently end his tenure as medical director with the team. We have always had the chief of sports medicine at MGH serve as the team’s medical director and will continue to work with MGH to provide those services. We greatly appreciate the many years of dedicated service and innovation that Dr. Gill provided our team and wish him well in the future. We will continue to work with MGH Sports Medicine to provide our medical services and look forward to receiving the level of care and expertise that MGH has been providing the New England Patriots since our team’s inception. Dr. Matt Provencher is the new chief of sports medicine at MGH and will become the team’s new medical director.”

As Red Sox team doctor, Gill was at the center of Jacoby Ellsbury’s injured ribs controversy in 2010, when the outfielder challenged what he felt to be an erroneous diagnosis. Gill left the Red Sox after the 2011 season. According to ESPNBoston.com, Gill was only a part of a medical team that had become “toxic” between him and trainer Mike Reinold.

Last season, there were significant concerns about Gill’s surgery on Patriots tight end Rob Gronkowski, when WEEI.com reported last October that Gronkowski was dealing with “serious concern” about the integrity of the bone where the implement was placed and the surrounding nerves.” Gronkowski would only play in seven games all season before going down with a knee injury in December.

“Dr. Provencher is a native New Englander, having grown up in Barrington, NH. He received his BS in Electrical Engineering from the United States Naval Academy where he held several leadership positions, graduated with Distinction and was the Secretary of the Navy Distinguished Graduate. He was also a 4-year Varsity Oarsman on the Naval Academy Crew Team and designated a first-team All-American for two years. Dr. Provencher earned his MD with Honors from Dartmouth Medical School where he was inducted into the Alpha Omega Alpha Honor Society. He completed his residency at the Naval Medical Center in San Diego, CA followed by a fellowship in Shoulder, Knee and Sports Medicine at Rush University in Chicago.” 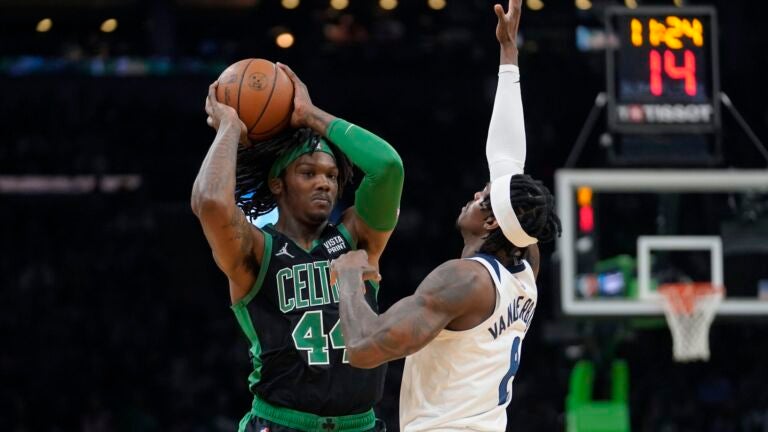