The Houston Texans selected Jadeveon Clowney with the first overall pick of the 2014 NFL draft.

The 6-6, 274-pound defensive end was widely rumored to be the top draft choice, hinting as much in the days leading up to the draft. He was a consensus All-American in 2012, the same year in which he was sixth overall in Heisman voting.

The junior out of South Carolina compiled 130 tackles in three seasons, 24 sacks, seven passes defensed, and nine forced fumbles. His explosive play, exemplified by a bone-crushing hit against Michigan, is widely respected. But through the draft process Clowney was criticized for his inconsistency. He’ll join a Texans team that went 2-14 last season and struggled against the run, allowing 122.4 yards per game. 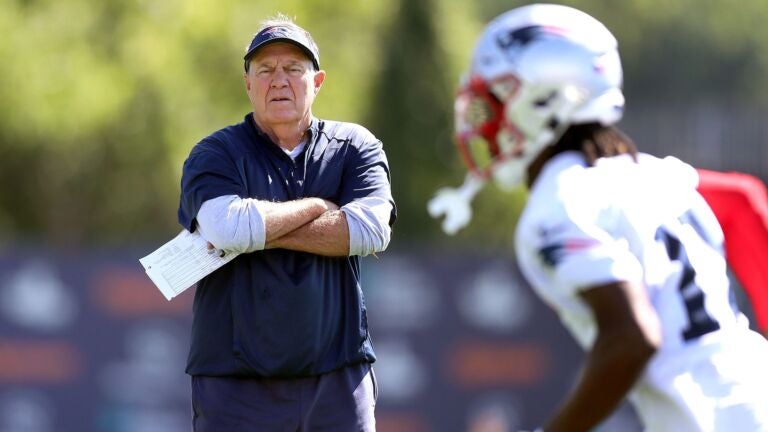