UPDATE: It might be best if Gray sits the next few plays out.

Gray apparently took to Twitter on Friday afternoon so he could make a post (since deleted), that this is all just “an example of how fast people can turn their back on you.” Again, this tweet now only exists in screenshot form but regardless, the rookie back’s roller coaster week keeps on tumbling.

That’s what kind of week it was for new Patriots phenom Jonas Gray, who missed practice on Friday due to tardiness. Gray was late arriving to the early afternoon practice at Gillette Stadium and was sent home according to the Providence Journal. Gray was expected to return to Gillette and apologize to head coach Bill Belichick later today.

One person explained the situation this way to me: Alarm set on phone, phone battery dies overnight, alarm doesn’t go off at scheduled time.

ESPNBoston reported that Gray’s alarm didn’t go off because the battery in his mobile phone died overnight.

Gray had a franchise-record setting performance in Indianapolis Sunday night when the Patriots unheralded running back ran for four touchdowns to go along with 201 yards on the ground.

“I’ve been on two other teams, but [nothing] compares to here,” Gray told Sports Illustrated in a cover story this week. “Everybody comes to work. They know what the schedule is. They stay late. They put in extra time. It’s about winning and it’s not about winning. It’s about the process.”

This is not the first instance of a Patriots player having an issue with a late arrival for practice this season. Star cornerback Darrelle Revis showed up late for a practice earlier in the year and was sent home. Revis showed up at Gillette later on in the day to apologize for the incident.

You don’t rely on your phone’s alarm unless it is plugged in. Rule #1 of phone alarms, Jonas Gray. 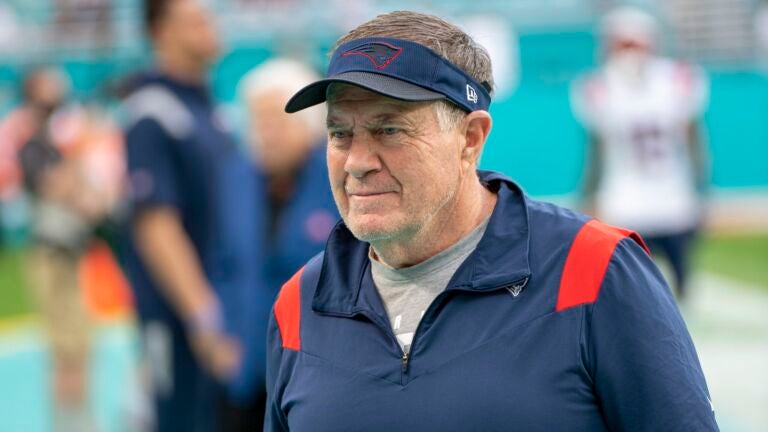