LeGarrette Blount doubled-down against the Colts, running for 148 yards and three touchdowns.Getty Images

Not much to complain about there.

The rout was on from the get-go, with the Patriots taking a lead after trading three-and-outs with the Colts. They never looked back after their first touchdown, and the Colts were never competitive and trailed by at least seven points for the duration of the game.

It’s hard to find any fault with the Patriots performance, but let’s see if we can. Here’s a look at some of the players whose stock went up and others whose performance was less than perfect.

LeGarrette Blount: Hard-nosed running throughout by LeGarrette Blount, who piled on with 30 carries for 148 yards and three touchdowns. Blount also flashed some surprising agility with a few nice jump-cuts to juke defenders out of their shoes. He also now holds the record for most rushing touchdowns by a Patriots player in playoff history with seven. When Blount gets rolling early, it’s hard to stop him.

Julian Edelman: Week after week, punt return after punt return, catch over the middle after third-down conversion, Julian Edelman continues to be a dominant force for the Patriots offense. Minitron led the Patriots with nine catches for 98 yards, and added three punt returns for 71 yards; all that was while playing on an injured hip. He has two weeks to get healthy, and it’s critical he is able to do so.

Nate Solder: With his first-ever NFL reception going for a touchdown, how could Nate Solder not make this list? Everyone loves a big-man touchdown.

Bill Belichick: May be borderline cliché to put Bill Belichick on this list, but with more original use of eligible and ineligible receivers, the Patriots head coach continues to bamboozle opposing head coaches. We’re all waiting with bated breath to see what he has in store for the Seattle Seahawks in the Super Bowl.

Patriots secondary: If the Patriots were going to lose this game, it was going to be because Andrew Luck went off. He barely even got off the ground, and completed only 12 of his 33 passes for 126 yards, with two picks and a 23 passer rating. That’s a testament to a solid job in coverage by the Patriots’ defensive backs.

Penalty offenders: Vince Wilfork (personal foul), Jamie Collins (illegal contact), Dan Connolly (holding), Kyle Arrington (pass interference), and Brandon Browner (holding) were all flagged for penalties. Collins more than made up for it on the next play by making a tackle of running back Boom Herron while being blocked. 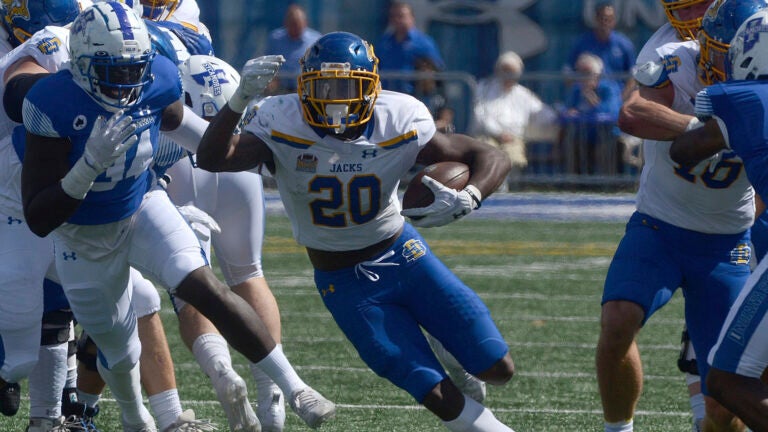