FOXBOROUGH — Stop me if you’ve read this before, but Tom Brady and his wife Gisele Bundchen have posted a message on social media.

Before they even left the parking lot at Gillette Stadium the super-couple posted a message for Patriots fans after Sunday’s 45-7 win over the Colts that sent New England to the Super Bowl.

The Bradys posed together in a photo for Tom’s Facebook page with the Pats QB wearing his AFC Championship cap. The caption on the post reads, “AFC CHAMPS! … THANK YOU NEW ENGLAND!!!”

On Monday, Patriots receiver Julian Edelman posted a photo of his own on Facebook with the headline “We’re on to XLIX” and caption reading, “Who’s got the sunscreen #gopats.” 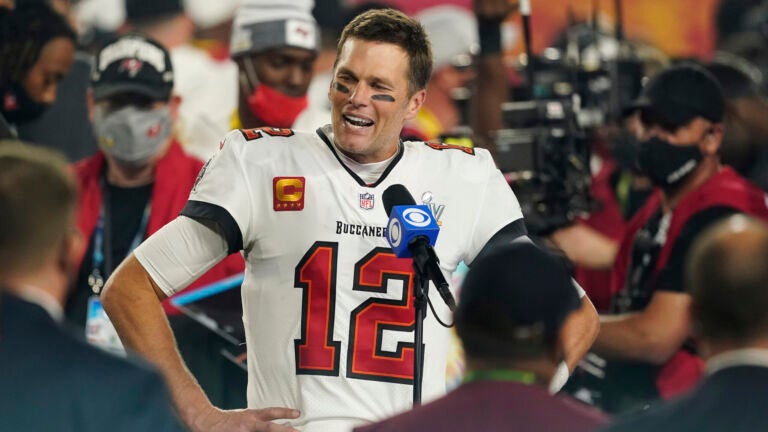