Tom Brady’s back on Facebook with a space-age theme promoting Super Bowl XLIX and his friend on defense, Darrelle Revis, gets a mention.

In the far away image of planet earth, the only point of reference listed on the planet is a line pointing to “Revis Island” in Foxborough. A photo of the University of Phoenix Stadium hovers on top of the planet. The caption reads, “13 days.”

A new trend in the Brady postings is the growing number of memes being posted in the comments to Brady’s posts. Some are simply hilarious. Click on the comments on the Facebook post to have a look. 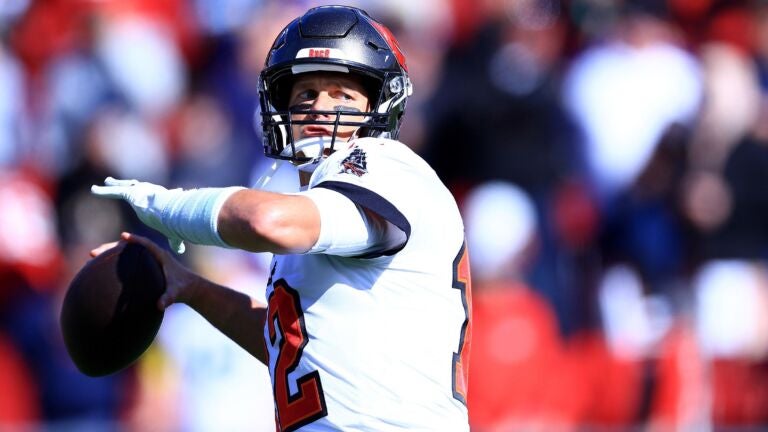 'Might have been a fumble': Tom Brady makes 'Tuck Rule' joke on TikTok