FOXBOROUGH — The New England Patriots have ensured that neither of their 2012 first-round picks will be leaving the fold until at least 2016.

As part of the 2011 Collective Bargaining Agreement, all first-round draft picks are automatically on a four-year contract, and they also have a fifth-year team option in their contracts that allows the team to keep them for an extra year at a fixed rate. The Patriots selected Jones 21st overall in the 2012 NFL draft, trading up from No. 27 to make the pick.

Jones’ option is worth $7.799 million, according to Jeff Howe of The Boston Herald; Hightower will receive $7.8 million. 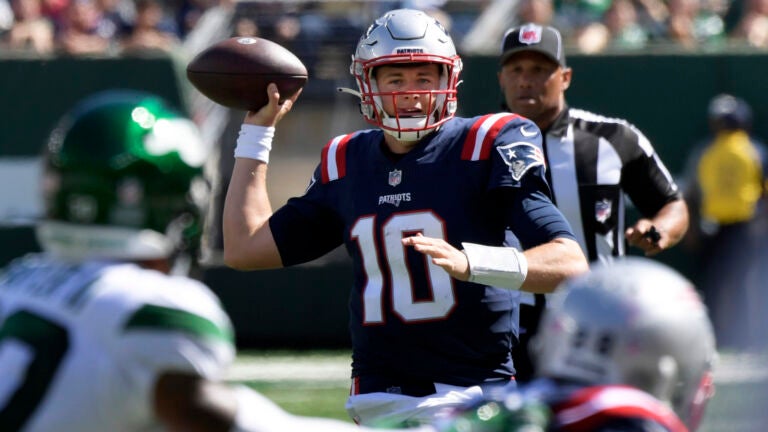