Should be a busy day for Tom Brady on Saturday.

The Patriots quarterback may indeed pull of a premium sporting double this weekend by attending both the Kentucky Derby, where he’s an annual fixture along with good pal Wes Welker, and the Floyd Mayweather Jr.-Manny Pacquiao bout in Las Vegas.

In fact, according to his latest Facebook post, Brady is already on his way to Churchill Downs along with a host of his Patriots teammates.

Derby time with the boys!

According to Kentucky.com, Brady is on the Derby guest list of twin socialites Patricia Barnstable Brown and Priscilla Barnstable, which also includes Rob Gronkowski, Julian Edelman and Danny Amendola. No word if any of his teammates will be hoofing it with him cross-country for Mayweather-Pacquiao showdown, a fight Brady told Mayweather back in March that he would be attending.

Heck, the Wall Street Journal was even nice enough to fix up an itinerary for Brady’s day, with a budget flight package of $4,769 to transport him from Louisville International Airport to McCarran International in time. Or a private charter bill that would run him a cool $155,425. 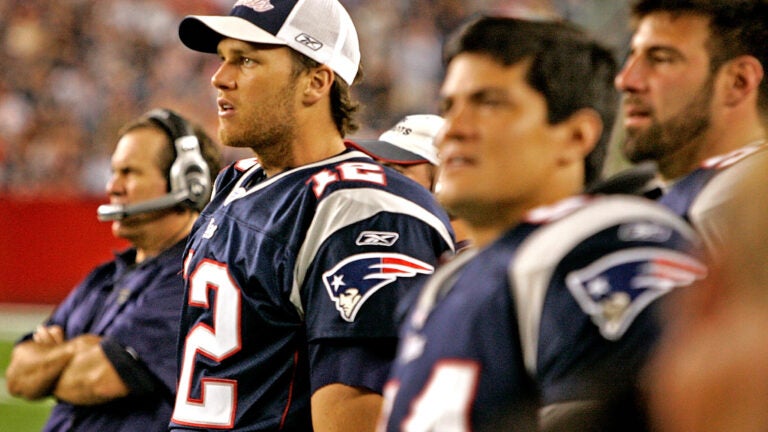