Is Julian Edelman giving Tom Brady a run for his money in the online humor department?

It certainly appears that way after today’s photo posted on Edelman’s Facebook that features an iconic photo of a grumpy Bill Belichick with the caption “Let’s Party,” accompanied by the hash tags: #FiestaTyme #CincoDeMayo.

Edelman does appear to be stepping up his Facebook game of late, posting a photo of himself yesterday with a “Star Pats” caption paying homage to Star Wars day.

The Patriots main account was into the Battle of Puebla Day theme as well today with a “Cinco de Mayo” post showing a photo of the back of Jerod Mayo’s uniform. You see what they did there.

Posted by New England Patriots on Tuesday, May 5, 2015

The Patriots have also promoted the Serious Belichick before, posting the popular “Let’s Party” meme sent in from a fan’s save-the-date announcement for an upcoming wedding.

And we still don’t know why he skipped that trip to the White House. 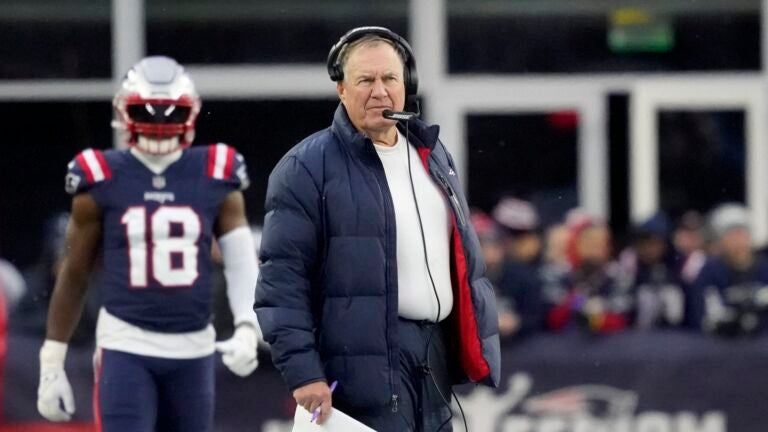 Bill Belichick adds minorities to staff after years of lagging