Somebody may have to get Mad Dog a medic after his latest rant.

After learning of Tom Brady Sr.’s defense of his famous son on Wednesday, Russo went off on his SiriusXM radio show.

“Oh, shut the hell up! Shut up! Keep your mouth shut! Your son got nailed, keep your friggin’ mouth shut. ‘Framegate,’ my ass, shut up!,” Russo said. “Stay low… The guy cheated, folks, let’s be honest. I gotta listen to Tom Brady’s old man now? Who’s lived in the bubble and has lived under the scenario where his kid has been a phenomenal player all this time? And now he’s trying to disparage the guy who spent 246 pages writing about it?

“Shut up! Put [Brady’s father] on. See if he’s got the guts to talk to somebody whose going to ask him a tough question! Go ahead! Better yet, put his son on. Let’s see what he has to say. PUT THE SON ON! Don’t hide!”

Russo’s staff then reached out to Brady Sr. and invited him on the show. He declined. 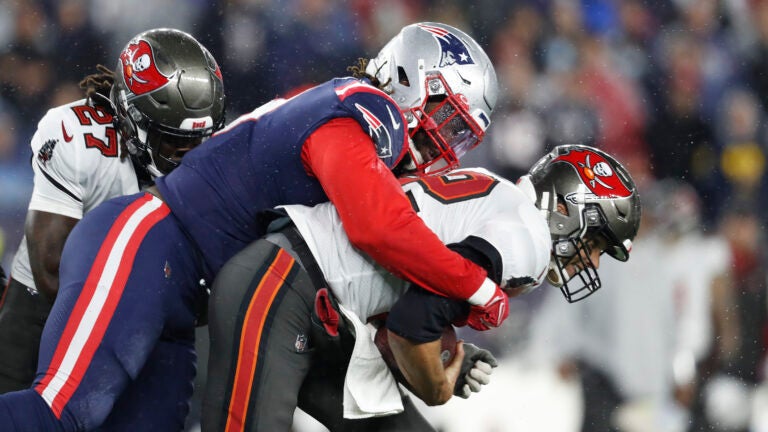