For the first time since the Wells Report on Deflategate stated that Brady was probably “at least generally aware” of any intentional deflation of footballs by Patriots staffers, the reigning Super Bowl MVP is scheduled to make a public appearance.

“At this point, all we know is he’s planning on coming,” Salem State spokeswoman Karen Cady Salem News Thursday morning.

The plan is for Brady to sit down with reporter Jim Gray — who does a national radio show with Brady during the NFL season — for a 45-minute interview at 7:30 p.m., then take questions for 15 minutes. On March 23, it was announced that Brady would be taking part in the university’s speaker series.

Cady told the Salem News that the university has received about 100 additional media requests for Brady’s talk since the report came out, but will not be able to fulfill them due to space limitations.

The event sold out quickly after tickets went on sale in March. Tickets were priced at $25, $75 and $100. Cady said about 4,000 people are scheduled to attend the event at the O’Keefe Complex on Canal Street in Salem.

It’s not known whether or not Gray will address the Deflategate report released Wednesday, but questions on Brady’s involvement with deflating footballs figure to come up during any Q&A period. 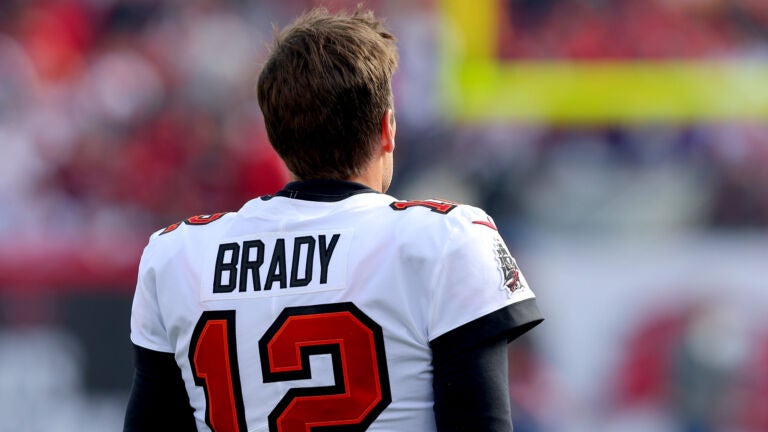