FORT LAUDERDALE, Fla. (AP) — Tiger Woods had the active ingredient for marijuana, two painkillers and two sleep drugs in his system when he was arrested on a DUI charge earlier this year, a report released Tuesday by police said.

Police in Jupiter, Florida, released the report less than a week after the golf superstar agreed to enter a diversion program to settle his driving while intoxicated charges. The report’s contents were first reported Monday by ESPN.

The report, prepared by the Palm Beach County Sheriff’s Office, says Woods, 41, had THC, the active ingredient for marijuana; as well as the painkillers Vicodin and Dilaudid; the anxiety and sleep drug Xanax; and the anti-insomnia drug Ambien in his system when he was arrested at 2 a.m. May 29 about 15 miles from his home in Jupiter. Officers had found him unconscious in his Mercedes-Benz, which was parked awkwardly on the side of the road and had damage to the driver’s side. It’s not clear how he damaged the car. Officers checked the area but didn’t find that he had hit anything.

Woods issued a statement Tuesday saying he had been trying on his own to treat his insomnia and pain from his fourth back surgery, which he underwent in April. He did not specifically address the marijuana issue. None was found in his possession.

‘‘I realize now it was a mistake to do this without medical assistance,’’ said Woods, who completed an out-of-state drug treatment program last month. ‘‘I am continuing to work with my doctors, and they feel I’ve made significant progress.’’

Woods is scheduled to plead guilty to reckless driving Oct. 25 and enter the county’s diversion program.

Under the plea deal, prosecutors would drop the DUI charge, which is a more severe charge than reckless driving. In the diversion program, Woods will spend a year on probation and pay a $250 fine and court costs. He would also have to attend DUI school, perform 50 hours of community service and attend a workshop where victims of impaired drivers detail how their lives were damaged. Since the program began four years ago, almost 2,400 defendants have enrolled, according to the Palm Beach County State Attorney’s Office.

If Woods completes the program, he can ask a judge to expunge the reckless driving conviction.

His 79 PGA Tour victories and 14 major titles both rank No. 2 all-time. He has not competed since February because of his back injury and is not expected to return this year. His last win was in August 2013.

Woods said his back is improving.

‘‘I recently spoke to my surgeon and he’s very pleased with how my fusion is healing. I’m right on schedule. I’m now doing some light lifting, riding a stationary bike and putting a little,’’ he said. 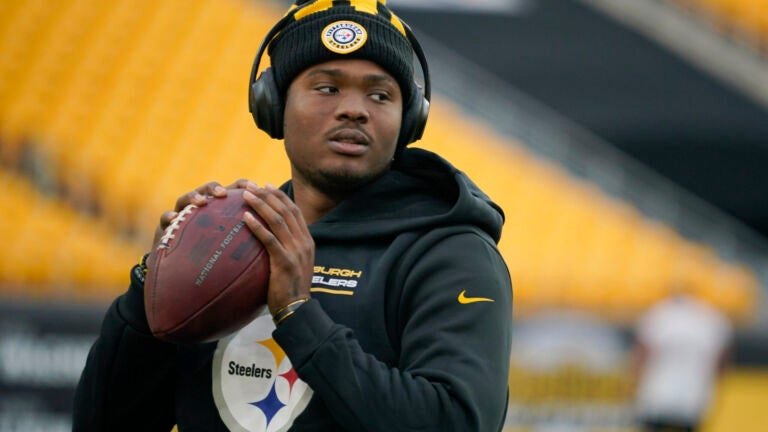