The victory is Rahm’s first in a major championship and makes him the first Spaniard to win the event. It also ends a six-year streak of American winners in the event.

Rahm started the final round at Torrey Pines Golf Course three strokes off the lead held by Louis Oosthuizen of South Africa, Russell Henley of the United States and Mackenzie Hughes of Canada. He birdied the final two holes for a 4-under-par 67 and finished at 6-under for the tournament, one stroke ahead of Oosthuizen.

For Rahm, 26, it was his sixth career victory in a PGA Tour-sanctioned event. Last month, he was leading the Memorial Tournament in Ohio by a commanding six strokes with one round remaining but was forced to withdraw when he tested positive for the coronavirus.

Rahm, third in the men’s world rankings, has seriously contended in several recent major championships, with seven top-10 finishes in the last three years. Rahm won twice on the PGA Tour in 2020, at the Memorial and at the BMW Championship.

Rahm turned pro in 2016 after playing at Arizona State, where he won 11 tournaments, second in the university’s history behind Phil Mickelson’s 16.

The U.S. Open returned to Torrey Pines this year for the first time since 2008, when Tiger Woods won the championship after a dramatic 19-hole playoff. Recovering from serious leg injuries sustained in a harrowing February car crash, Woods was not in this year’s field. He recently said his primary goal was to learn to once again walk on his own. 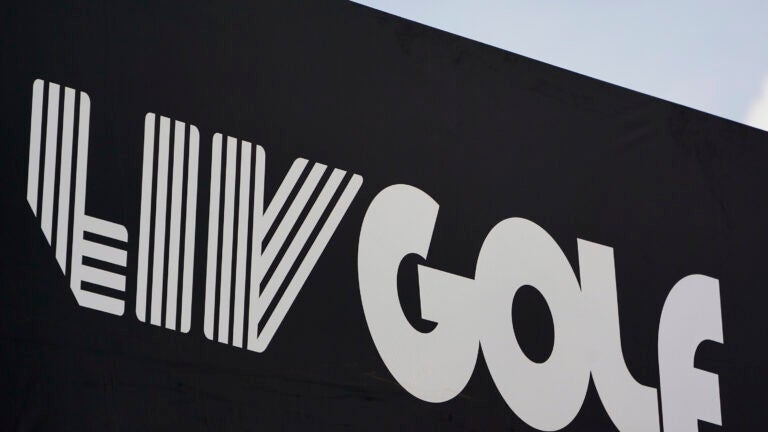