AJ Quetta — a high school hockey player who suffered a severe spinal cord injury during a game earlier this year — is returning to the Bishop Feehan team as an assistant coach.

“In the midst of this season of thanksgiving and blessings, Division 1 Bishop Feehan Hockey is so pleased to announce the addition of AJ Quetta to the Varsity Boys coaching staff,” Bishop Feehan hockey announced in a statement.

Quetta’s spinal cord injury came after a headfirst collision with the boards during a game in January. Since then, he has spent time rehabilitating at Massachusetts General Hospital and Shepherd Center in Atlanta, which specializes in spinal cord injuries.

“He is a tremendous individual and his presence in the rink will be a driving force for our boys in their quest for the MIAA Division 1 State Title,” Bishop Feehan Hockey wrote.

“I want to really be a friend, a mentor,” Quetta told WBZ. “I just got out of my senior season, so whenever any of the kids have a question about something that has to do with that, I think I can help them.”

According to the statement, Quetta will be working on analyzing practice and game film and working with the team’s forwards. He will also be helping build the team’s brand and program communication.

“One of the things that I was tasked with was to fill out a coaching team,” Head Coach David Franzosa told WBZ. “Naturally AJ’s name came to my head.”

Before his injury, Quetta played on Bishop Feehan’s varsity hockey team for three years. He graduated from Bishop Feehan in June.

“When I asked him if we would be willing to be a coach, I said think about it ,” said Franzosa. “It took one second. He said ‘I’m all in coach.'”

A GoFundMe page has raised over a million dollars to help with Quetta’s recovery. He told WBZ he didn’t think he would be doing anything like coaching at this stage.

“I never got to say goodbye to the game like a lot of the seniors do,” Quetta said. “So I guess I’m never going to have to say goodbye.” 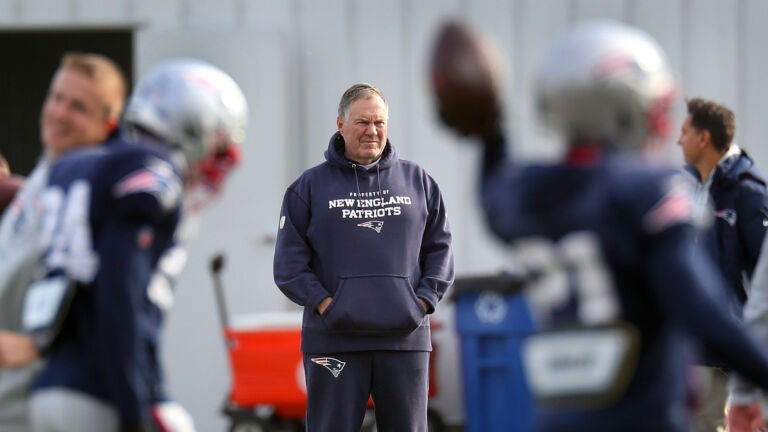