The Oliver Ames girls basketball team got a surprise message from a famous fan prior to their state final against Norwood: Hall of Fame NBA center Shaquille O’Neal checked in to wish them luck finishing the job.

“To the Oliver Ames girls basketball team: You made it to the state finals, but we are not done,” O’Neal said, per WBZ. “You know what you gotta do. The task is not done. Let’s get it done.”

The players were ecstatic. Senior Hailey Bourne told WBZ that her family thought the message was fake. Caroline Peper said O’Neal’s message showed he believed in the team.

“We just needed everyone else to believe in it too and I think that because he said it, everyone on the team knew,” Peper said.

Sure enough, Oliver Ames delivered an impressive 53-48 win over previously unbeaten Norwood in the Division II title game. Peper believed in her team enough to hit the game-clinching free throws down the stretch.

O’Neal wasn’t finished with Oliver Ames: Per WBZ, he sent along a rendition of himself singing Queen’s “We Are The Champions” after the game was over.

The connection originated with Sophia Krinsky, whose father knows O’Neal. Krinsky told WBZ she will “cherish” the video forever.

“It meant a lot because my dad is my best friend,” Krinsky said. “He’ll do anything to make me happy, and he knows I love basketball and I love Shaq.” 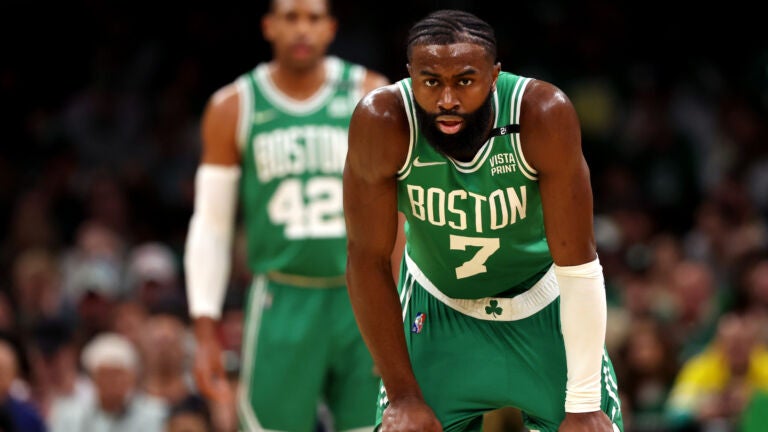