TD Garden might look a little different when fans arrive for the Bruins-Flyers preseason game next Monday.

The traditional black and yellow seats, originally installed in 1995, have been gutted in favor of all-black ergonomic chairs that feature thicker cushioning. Even ticketholders in the balcony will enjoy padding on both the bottom and back of their seats, an upgrade from the experience a year ago.

The newfangled seating is just one of the many changes coming to Causeway Street this fall, as Delaware North continues to make progress on the $100 million expansion that was first announced last November.

Latimer estimated the renovation has increased the arena’s capacity by 500, though the bulk of the seat installations was one-for-one replacements. There will be surely enough space for the slightly bigger crowds, with the lower and upper concourses both expanding in size by at least 20 percent. Latimer said there will also be more bathrooms on Levels 4 and 7, in addition to more food and beverage options.

For fans looking for a different way to watch the game, a new cantilevered seating area — dubbed the Rafters — overlooks the court or ice and will be available starting in November. Described as a membership-based “communal party deck,” the Rafters provide a space where fans can mingle on the top floor while perched over the arena bowl.

“When do you ever get to hang seats off the highest part of the building?” Latimer said. “It’s just a place for people to gather. They’re in the building; they’re part of it.”

Here’s an example of the new seats (called the Rafters) coming to TD Garden next season. pic.twitter.com/FIzUZNTCCX

Another new spot is the Back Row Bar, located on Level 8 behind the last row of the balcony, where fans have access to a 102-foot-long bar made of old parquet and dashboards. There are 57 fixed stools facing the court or ice, as well as three large TVs along the back of the bar. 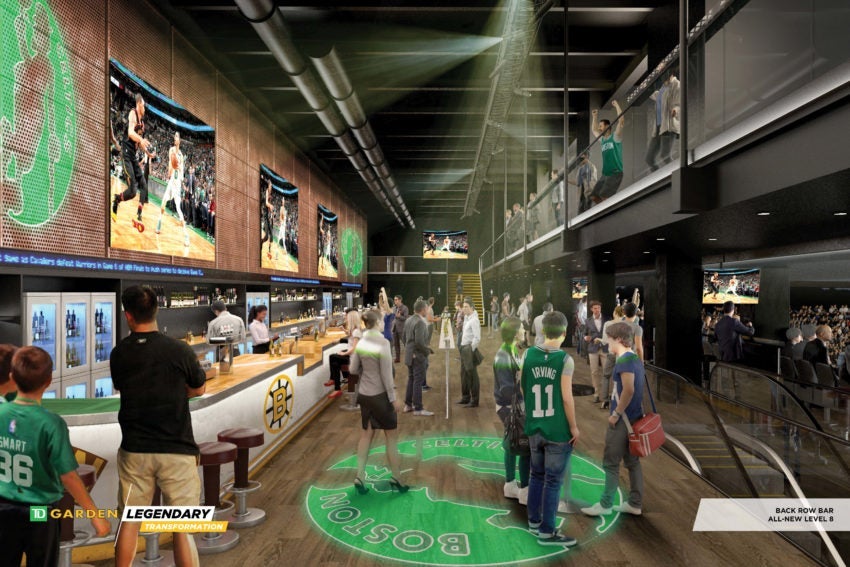 Other yet-to-be-unveiled changes include more magnetometers to expedite the security process, new screens for the center-court video board, and new locker rooms for both the Celtics and Bruins.

Some of the changes, such as the new atrium entry and 500 additional parking spaces in the North Station garage, were already on display during the Stanley Cup Final. Latimer said the Garden has a rolling calendar for when amenities will be accessible, with most starting in November.

So, what might be next? Enhancing in-game presentation is on the agenda for the next year or two, but the current focus remains on completing the project at hand. 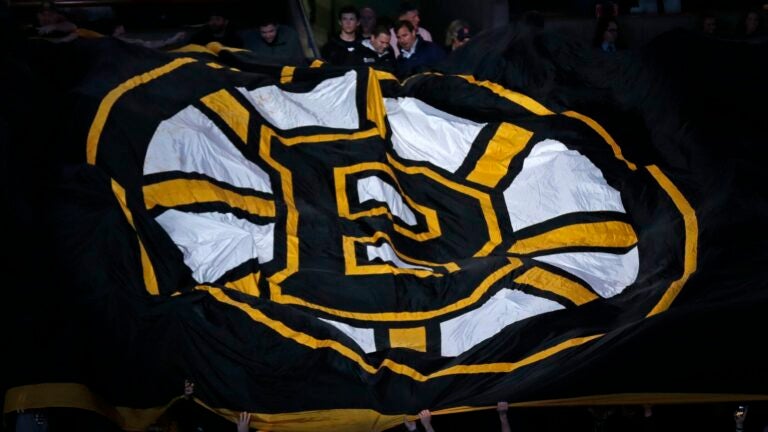