Bryan Lyons, who has pushed Rick Hoyt in the Boston Marathon since 2015, died in his sleep at the age of 50, according to a Facebook post by Dick Hoyt.

“Received some horrible news yesterday that Bryan Lyons passed away in his sleep – taken from his friends and family too soon,” Dick Hoyt wrote Tuesday. “We have tons of pictures and memories of great times together over so many years. Rick is going to be devastated when he hears the news.”

Lyons, a Billerica dentist, ran the marathon as a member of Team Hoyt beginning in 2009. In 2015, he took over for Dick Hoyt in pushing Rick, who lives with cerebral palsy and is a spastic quadriplegic, to the finish line. The Hoyts had participated in the race together since 1981.

Rick Hoyt didn’t participate in the 2019 marathon due to health issues, but Lyons ran the race on his own and presented his finisher’s medal to his usual partner.

According to Dick Hoyt, Lyons is survived by his parents John and Patty Lyons, and three siblings – Beth, John, and Mark. 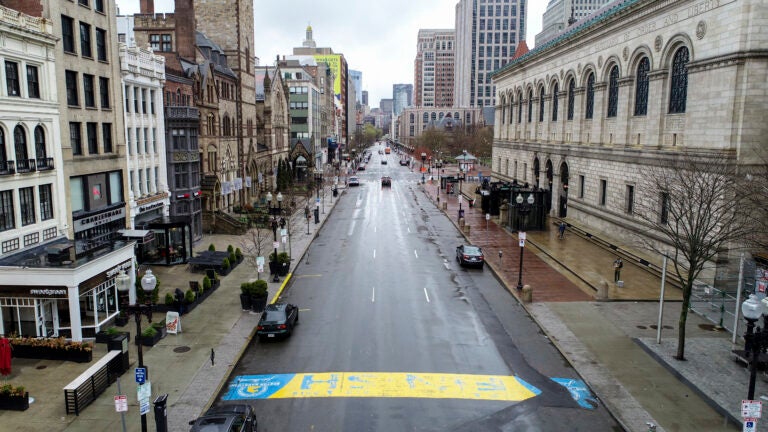 The canceled 2020 Boston Marathon is now a ‘virtual’ race. Here’s what that means.