BOSTON (AP) — There likely won’t be any high school football in Massachusetts this fall, although other sports will probably be played and there is hope that football can be played later in the school year, officials said Wednesday.

The Massachusetts Interscholastic Athletic Association’s Board of Directors approved a recommendation from the Department of Elementary and Secondary Education to allow low and moderate-risk sports to play with modifications during the fall season.

So-called higher-risk sports — including football — would play during a “floating season” that would start in late February and run into April.

Sports will be played based on coronavirus risks and are subject to state office of Environmental and Energy Affairs guidelines.

The Department of Elementary and Secondary Education in a statement Tuesday said sports play an important role in education.

“Organized physical activity should be encouraged, within clear health and safety parameters,” the agency said. “Most sports can be played in ways that minimize those risks. In many cases, that will mean that interscholastic competitions may not look the same and may need to be played under fairly stringent restrictions with modified rules.” 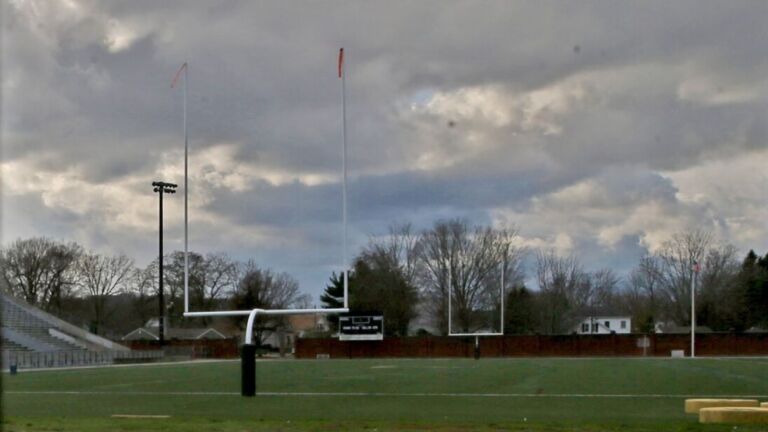