Molly Seidel, the Boston resident and former NCAA champion with Notre Dame who qualified for the US Olympic Marathon team in February, placed sixth at the London Marathon on Sunday with a time of 2:25.13, a personal best.

Seidel was running in just her second marathon after the Olympic Marathon trials in Atlanta, where she placed second (2:27.31).

Sara Hall was the top American finisher in London, placing second with a personal best of 2:22.01. Hall, 37, has run the Boston Marathon multiple times and won the gold medal in the 3,000-meter steeplechase in the 2011 Pan American Games.

Eliud Kipchoge’s four-year winning run at the London Marathon ended Sunday as Kitata emerged from the rain and the gloom to become the new champion.

The race, originally scheduled to be run in April, was adapted to 19.7 laps of St James’s Park rather than the traditional street route, and was restricted to elite runners only, due to the coronavirus pandemic.

Kipchoge, the Kenyan who has had not lost a marathon in seven years, dropped off the pace around the 22-mile mark. The 35-year-old world record holder had no answer as a seven-strong lead group edged away from him, and he ended up finishing down in eighth.

Kitata of Ethiopia claimed victory in two hours, five minutes and 41 seconds, pipping Vincent Kipchumba of Kenya on the line after a thrilling sprint finish.

In the women’s race, Kosgei broke for home with seven miles to go leaving Ruth Chepngetich, who had looked the stronger in the middle stages of the race, far behind.

The pair were a minute ahead of their nearest challenger at the halfway mark and looked on course to threaten the women’s-only world record of two hours, 17 minutes, one second.

But as rain began to fall harder, the pace slowed and Kosgei eventually crossed the line in 2 hours 18 minutes, 58 seconds — almost five minutes outside her world record set in Chicago last year.

“The weather was not good so we struggled,” Kosgei said. “I struggled up to the moment I finished.

“We have not prepared well due to the pandemic. I will be prepared for good results next year.”

A tiring Chepngetich was caught by a stunning late charge from Hall, who overtook her with just a few strides remaining.

An Associated Press report was included. 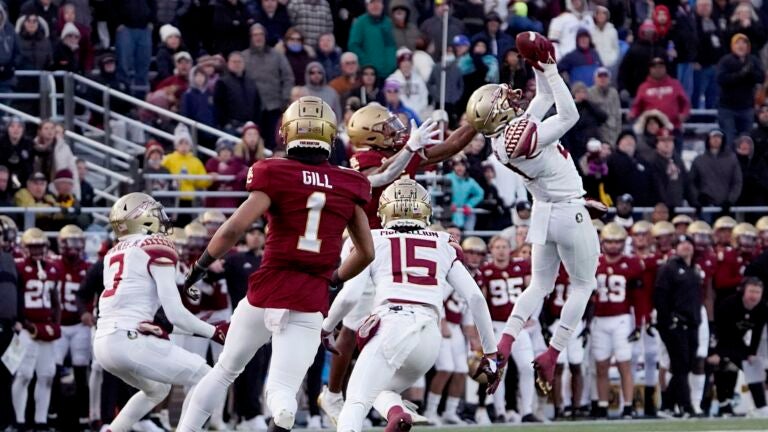