When Liana Cosgrove remembers Terrence Clarke, she doesn’t think of the 6-foot-7 teenager — a prodigious basketball talent who had a lengthy professional career in front of him.

Rather, Cosgrove remembers a much younger Clarke from her Pre-K and Kindergarten classrooms at Young Achievers Academy in Mattapan — an “unforgettable” child with an infectious smile, a bright mind and arms much too long for his five-year-old frame.

“He would accidentally knock things over all the time,” Cosgrove told Boston.com on Friday. “He was just this little kid in a giant coat. Like, several times a day I would hear him say, ‘Oh, sorry Ms. Liana! Sorry, sorry. I’ll pick that up.’ In another five minutes: ‘Oh, I’m sorry!’”

Cosgrove remembers Clarke’s sense of wonder. While he was her student, she received a grant for cameras in her classroom. She handed them out to students and told them to take photos of shapes around the school.

Clarke was thrilled by the assignment. He was thrilled by a lot of things — pine cones, leaves, insects, selfies. Cosgrove recently found a folder full of photos she took capturing his reactions. In one, a monarch butterfly with its wings open sits in Clarke’s hand. He holds it gently, his mouth a perfect “O.”

Last year, Cosgrove found herself curious about what Clarke was doing now. She was thrilled when a Google search unearthed her former student, now a local basketball superstar and one of the best prospects from the Boston area since Patrick Ewing.

“I couldn’t believe he was 6-foot-7, but I just knew — everyone says this, right? — but he was really an unforgettable person,” Cosgrove said.

She remembered Clarke’s sense of wonder again on Thursday when she heard the news: Clarke had died in a car accident in Los Angeles. He was 19 and on the verge of an NBA career.

Cosgrove tweeted the photo of Clarke holding the butterfly.

“There has always been a special place in my heart for him and today that place is completely broken,” she wrote. “Love to everyone who knew him.”

I was honored to be Terrence Clarke’s kindergarten teacher. As a child, he was always filled with THIS kind of joy and wonder. There has always been a special place in my heart for him and today that place is completely broken. Love to everyone who knew him. xo pic.twitter.com/15N2JZ8g8d

David Hinton was flattened too.

The director of the Vine Street Community Center, Clarke’s home away from home, Hinton met Clarke long before he was good at basketball.

“That was the skinniest kid I’ve ever seen in my life,” Hinton said on Friday. “He had to weigh 60 pounds soaking wet.”

Hinton watched as Clarke blossomed from a skinny child into a lanky basketball star at Vine Street. Clarke often asked Hinton if he could work out with his friends at 6 a.m. before the center opened, and Hinton would make sure a janitor let the boys in. Clarke would practice, work out, get some food, then sneak in a nap in the computer lab (Hinton, who only found out about the naps recently, noted with a chuckle that he was “absolutely not” supposed to be sleeping in the lab).

As Clarke’s interest in basketball grew, he began hanging out later and watching the men’s leagues as well. Through his mentor, Dexter Foy, Clarke met Brandon Ball — a former professional player in Canada on a men’s league team coached by Foy.

Clarke and Ball began training together weekly when Clarke entered fifth grade. As he continued to grow, his appetite for basketball became insatiable. Workouts with Ball happened daily, and by the time Clarke was eligible for ESPN’s recruiting rankings, he was a top-10 player in the country.

Like Cosgrove, Ball saw a teenager who cared deeply about his peers. He wanted the best for his teammates and picked them up after missed shots and tough losses. He would sign autographs for any kid who approached him. On the day he announced his commitment to Kentucky, Clarke stood and took countless photos with friends and family. After Clarke dapped up one teenager and gave him a hug, a reporter asked if he could speak to the teenager assuming from the interaction that he was Clarke’s friend.

The young man had met Clarke seconds before. He was just a big fan.

“He would do those types of things every day,” Ball said. “That was Terrence.”

That’s part of the reason why Clarke’s death has had such a resounding impact on the Boston basketball community.

“It’s been the toughest [time] that I’ve encountered since being here,” Hinton said.

“It’s no words that can really explain how people feel,” Ball added. “The impact this kid had on the younger kids, the younger generation, was incredible. …

“I think it has created the next generation — a generation of a bunch of young, hungry hoopers from Boston, and they are screaming T. Clarke’s name. They are playing for him. … It’s devastating, but T’s legacy will live on.” 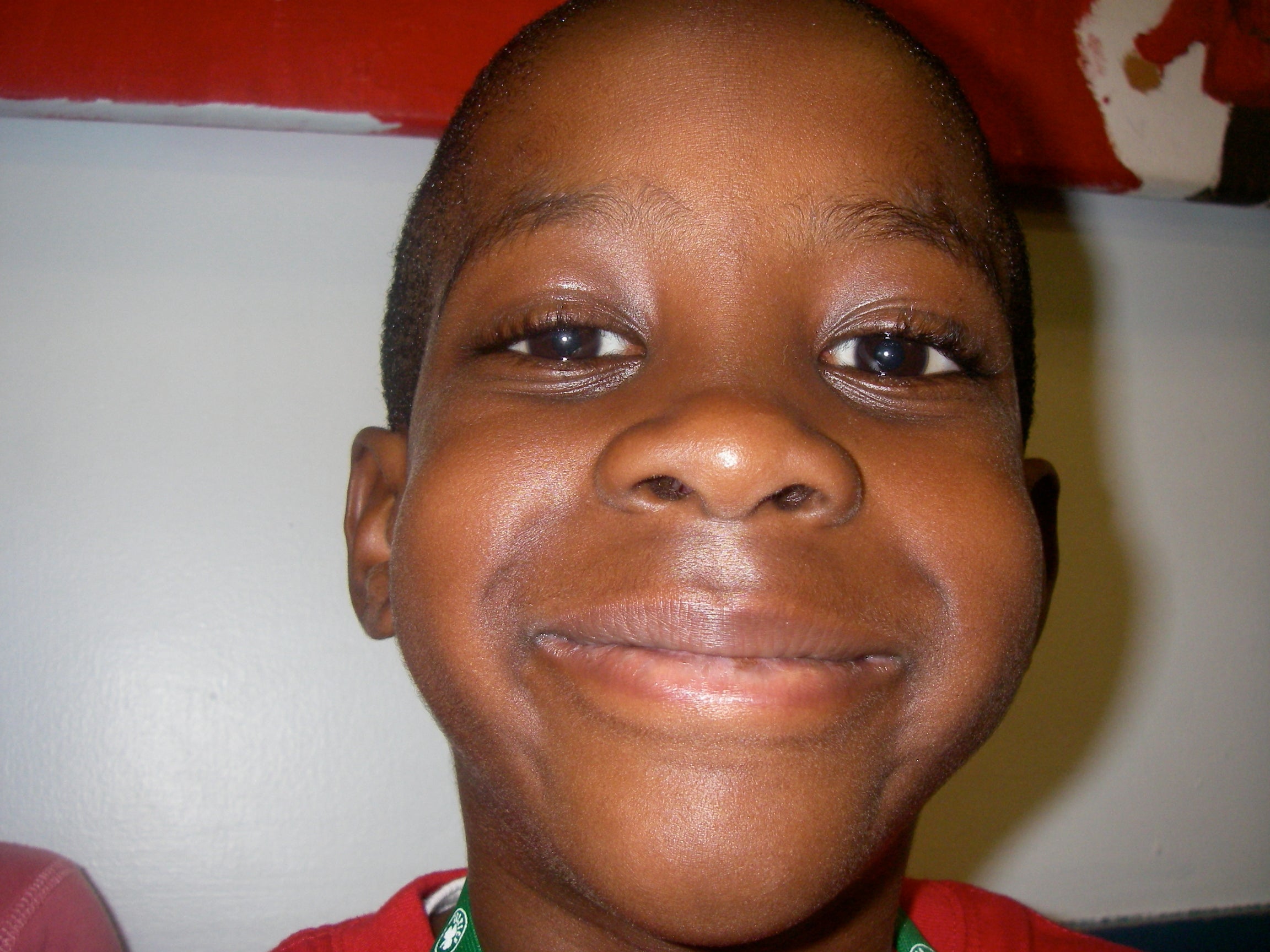 Cosgrove has difficulty describing what five-year-old Clarke was like. He was mature, but still a goofy kid. He wasn’t bossy, but he was charismatic. He was smart. He was fun. He was clumsy, but patient with himself.

But what Cosgrove perhaps remembered best was how seriously the five-year-old took his role as a leader for younger children. They needed a role model, and Clarke intended to be one. When a friend fell on the playground or struggled with a math problem, he was quick to offer encouragement.

“Come on man, do it again,’” Clarke would say, according to Cosgrove. “You got this.”

“Kids really gravitated toward him,” Cosgrove said. “He was one of those kids who other kids followed him around. He was humble and just an incredibly sweet person.

“I absolutely adored how he treated the younger students. He was just such a beacon.” 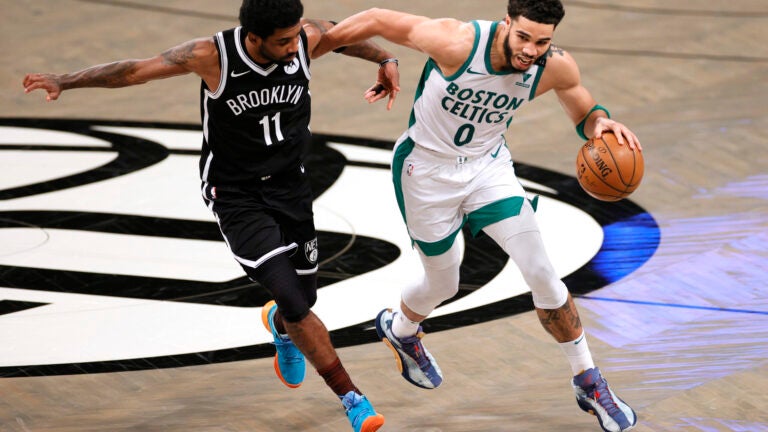