Two people were pushed to the ground and one of them sustained minor injuries early Saturday morning during an outdoor watch party in Copley Square for Game 4 of the NBA Finals.

According to Boston Police Department spokesman Andre Watson, one person was scratched and bruised after being pushed to the ground by two others, both of whom fled the area just after midnight. A second person was pushed but not injured. Both victims refused medical treatment, Watson said, and no arrests were made.

The incident was the only one reported to police over the course of the event, Watson said. Police were in the area providing security for the watch party, Watson said, which was hosted by the city and attended by hundreds of fans who gathered to watch the Celtics face off against the Golden State Warriors. 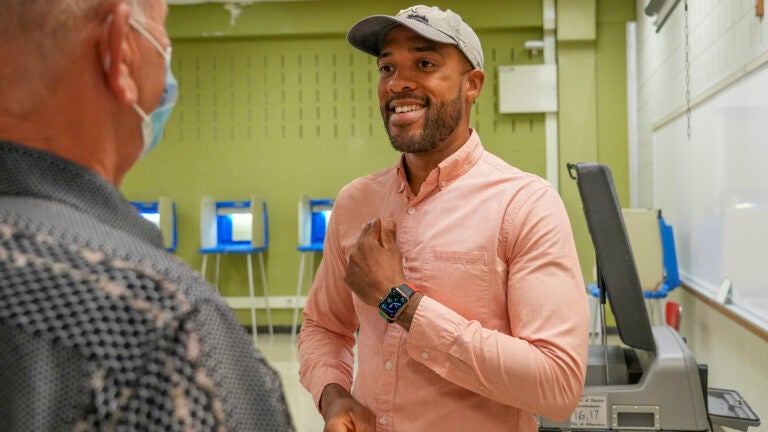