The eventual return of Red Sox-affiliated minor-league baseball to Lowell moved one small step forward on Tuesday, when the city council approved the sale of LeLacheur Park to the University of Massachusetts Building Authority.

In addition to purchasing the former home of the now defunct Lowell Spinners — the Red Sox’ Short-A minor-league affiliate of 24 years through the 2019 season — for $1 million, UMass also pledged at least $3 million more in the short term to bring the stadium up to NCAA standards to host UMass-Lowell baseball games.

There is an understanding that another $3 to $4 million will be necessary for more upgrades, but the initial round of funding should bring LeLacheur Park up to Division 1 standards by next summer. Bringing the stadium up to Major League Baseball’s newly mandated standards for minor-league facilities would require substantially more — an estimated $30-40 million. 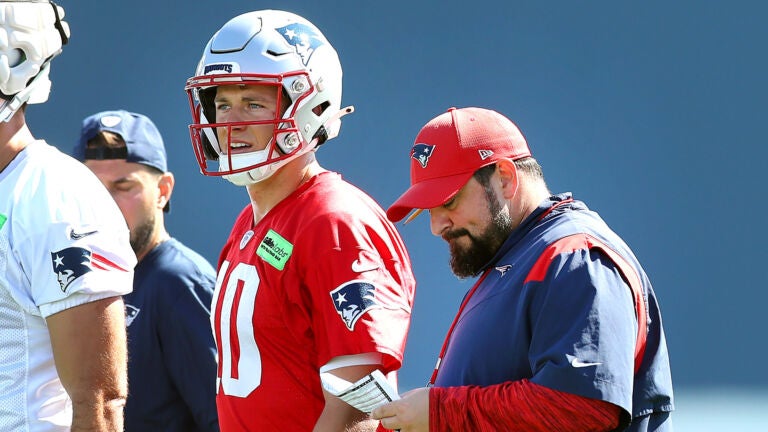