On the heels of June’s wildly successful US Open at The Country Club, the US Golf Association on Wednesday announced two more championships coming to greater Boston.

Brae Burn Country Club in Newton, a Donald Ross design that opened in 1912, will host both the 2024 US Women’s Mid-Amateur, and the 2028 US Women’s Amateur.

Brae Burn has hosted seven previous USGA championships, dating back to the 1906 US Open. The club hosted the 1919 US Open won by Walter Hagen, 1928 US Amateur won by Bobby Jones, and most recently, the 1997 US Women’s Amateur won by Silvia Cavalleri. 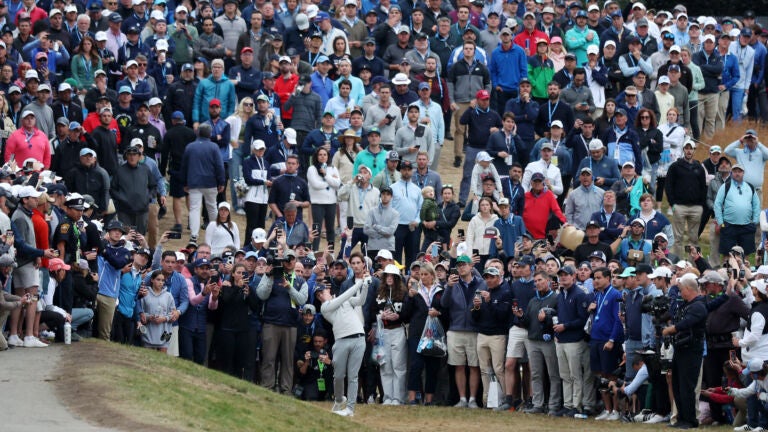 'Sometimes it's good to be a bit different': Golfers praised The Country Club, Boston crowd at US Open