BRISTOL, Conn. (AP) — Commentator Skip Bayless is leaving ESPN when his contract is up at the end of August.

Bayless could reunite at Fox with former ESPN executive Jamie Horowitz. He’s the latest prominent personality to leave in the past year as the network has looked to cut costs.

Bayless joined ESPN in 2004 as a writer and TV commentator. He raised his profile trading inflammatory opinions with Stephen A. Smith on the daily studio show ‘‘First Take.’’

His last appearance at ‘‘First Take’’ will be the day after the end of the NBA Finals. 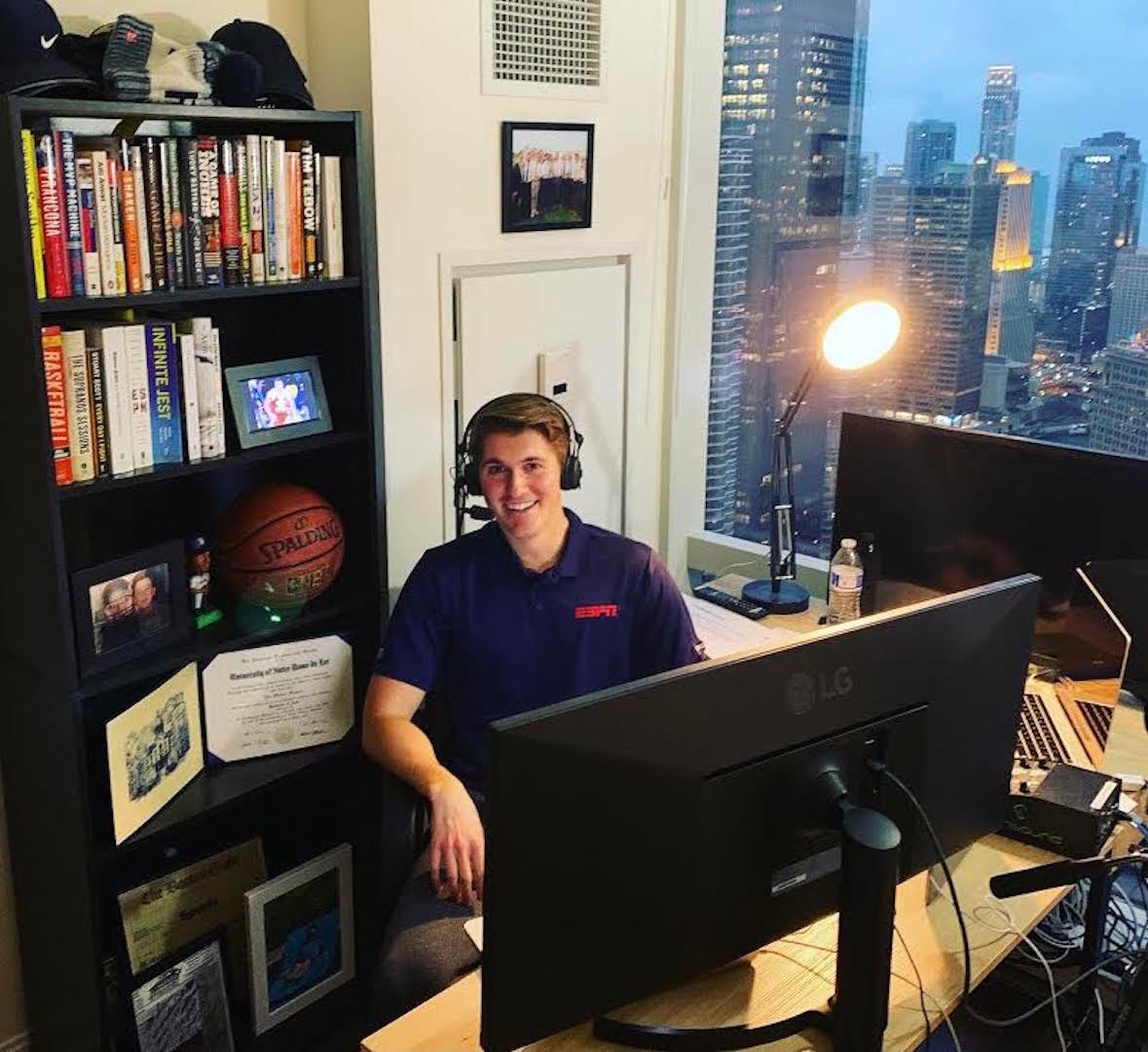