President Donald Trump won’t be filling out an NCAA Tournament bracket on ESPN this March, unlike his predecessor, Barack Obama.

ESPN spokesman Josh Krulewitz says the network expressed its “interest to the White House in continuing the presidential bracket. They have respectfully declined.”

Obama, a basketball fan, would join the network on-camera and make his March Madness picks for both the men’s and women’s brackets. Last year, he nailed a number of upsets — most notably Hawaii knocking off fourth-seeded California in the opening round — but he had Villanova, the eventual national champion, losing in the Elite Eight.

Trump did make a prediction on the Super Bowl, picking New England to win by eight points. He wasn’t far off, as the Patriots rallied to beat the Falcons 34-28 in overtime.

White House spokeswoman Hope Hicks tells The Washington Post in an email, “We look forward to working with ESPN on another opportunity in the near future.” 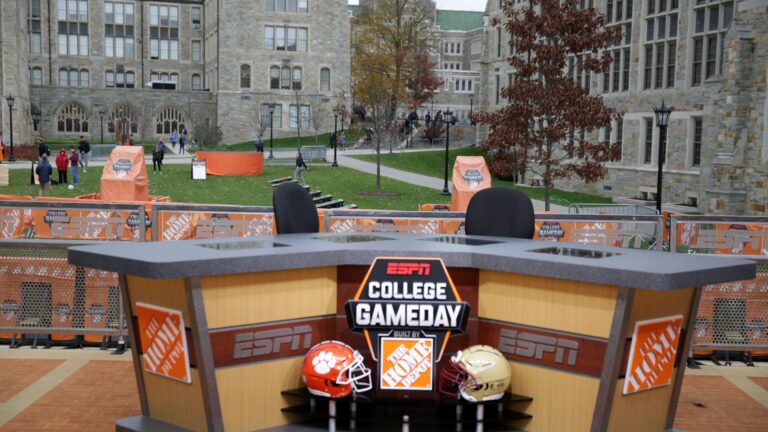