Maybe work and weather weren’t the only reasons that Bill Simmons moved to Los Angeles.

In a series of tweets Saturday, Simmons blasted Boston’s sports media for its most recent string of controversies and waxed nostalgic about an older generation of writers who inspired him to pursue a career in the industry. The comments came just a day after a Boston Herald writer was duped by a hoaxer and a WEEI host was suspended for subsequently using a racially stereotyped accent to mock the incident. WEEI also recently suspended a host for calling Tom Brady’s daughter an “annoying little pissant.”

“The sports media has been embarrassing the city for 3 solid decades, it sucks,” Simmons wrote Saturday.

I grew up reading Ray Fitzgerald Peter Gammons, Bob Ryan, Will McDonough and other Boston Globe greats in the 1970s and 1980s. They elevated sports fandom and had an incalculable impact on what I wanted to do for a career…

Everything became so much nastier starting in 1990 with the Lisa Olson debacle (and how horribly she was treated, by nearly everyone), and never improved. There have been a few exceptions over the years, but for the most part, negativity and nastiness has prevailed. It’s too bad.

Simmons referred back to the 1990 episode in which Herald reporter Lisa Olson accused several New England Patriots players as a turning point in the increasing nastiness of Boston’s sports media climate. Olson was forced to move to Australia due to the intense backlash from some Patriots fans.

The Ringer CEO — who grew up and began his sports-writing career in the Boston area — has long been critical of the city’s sports media industry, particularly WEEI. In a 2002 column announcing his move to Los Angeles, Simmons wrote Boston’s infamously negative sports media “makes it unpleasant to follow sports.” And in 2009, the former ESPN writer served a two-week Twitter suspension after he called WEEI “deceitful scumbags.” 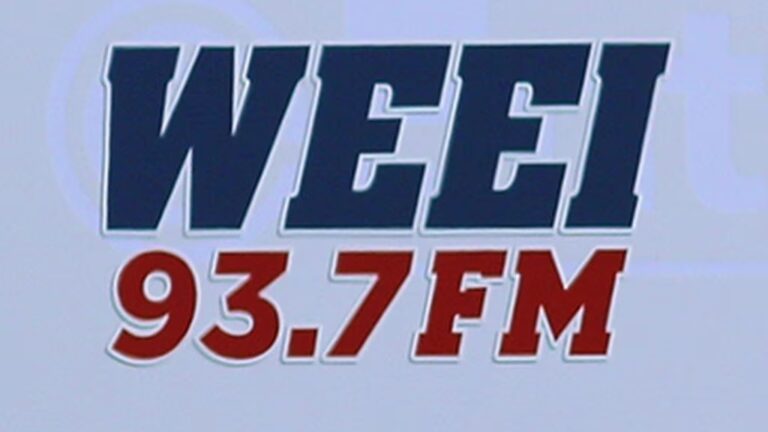 The worst-kept secret in Boston sports radio is out: Adam Jones to host WEEI’s afternoon show