Smith joined NBC Sports Boston in March 2017 as a co-host, along with Tom Curran, Michael Holley, and Tom Giles, of the Boston Sports Tonight talk show.

Despite a background spent almost entirely outside of New England – she grew up in Arlington, Texas and graduated from Texas A&M before working for ESPN and Fox Sports – she quickly established herself as knowledgeable and informed about Boston sports, no easy task for a newcomer to the market.

Smith, who did not immediately return a message seeking comment, was well-liked by her colleagues at NBCSN.

Congrats, @KayceSmith. I’m going to miss you terribly. I’ve never seen anyone adapt to Boston sports as quickly as you did. #GreatTeammate https://t.co/GbFwYHiEJI

Smith joins Barstool as it continues to expand its multimedia reach, two years after founder David Portnoy sold 51 percent of his stake to the Chernin Group. Barstool has several successful podcasts and launched a Sirius satellite radio channel in January.

Portnoy, who maintains editorial control of Barstool, announced Smith’s hiring on the website Tuesday. He said she will begin at Barstool in two weeks. 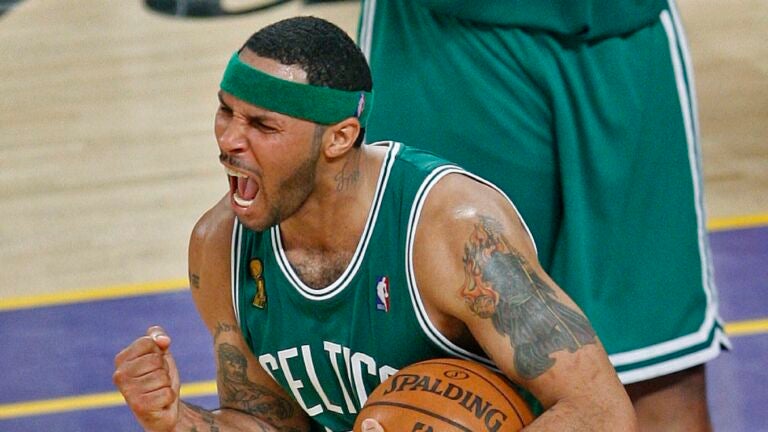