In an agreement filed Dec. 12 in U.S. District Court in Connecticut, Adrienne Lawrence agreed to dismiss her lawsuit.

“Adrienne Lawrence and ESPN have resolved their dispute and agreed to move on,” ESPN said in a statement to The Associated Press on Tuesday.

In her lawsuit, which was filed in March, 2018, Lawrence described an atmosphere in which she was subjected to unwanted advances while male employees openly watch pornography on their computers and keep “scorecards” naming female colleagues they were targeting for sex.

Lawrence, who served a fellowship at ESPN, said anchor John Buccigross sent her unsolicited shirtless photos and used inappropriate nicknames like “doll” for her.

ESPN said at the time that it had investigated the allegations and found them without merit.

The lawsuit alleged that Lawrence was denied opportunities for professional development and passed over for a permanent job in retaliation for complaining to supervisors and the human resources department.

In its original statement, ESPN said Lawrence was hired into a two-year talent development program and was told that her contract would not be renewed. 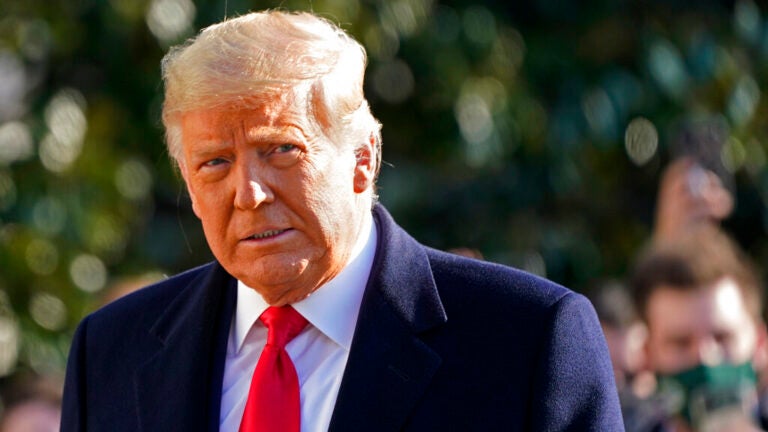 Under oath, Trump hurled insults at woman who alleges rape