It seems things have worked out rather well for Bill Simmons since he was let go by ESPN in 2015.

The music streaming service Spotify announced Wednesday that it will purchase The Ringer, the sports and pop culture website and podcast network launched by Simmons in 2016 after the ESPN breakup.

Terms of the deal, which is expected to close in the first quarter of this year, were not disclosed. One recent report regarding Spotify’s interest in The Ringer put the asking price in the vicinity of $200 million.

“We spent the last few years building a world-class sports and pop culture multimedia digital company, and believe Spotify can take us to another level,’’ said Simmons in a statement. “We couldn’t be more excited to unlock Spotify’s power of scale and discovery, introduce The Ringer to a new global audience and build the world’s flagship sports audio network.’’

He joined ESPN in 2001, and became their website’s most widely read and influential writer. He also started a podcast, the B.S. Report, in 2007, and launched the offshoot website Grantland in 2011. He served as an analyst on NBA Countdown and co-created the 30 for 30 film series while at the network.

In May 2015, ESPN announced that Simmons’s contract would not be renewed. Simmons had rankled management with his repeated criticisms of NFL commissioner Roger Goodell and was even suspended for three weeks in September 2014 for blasting the commissioner’s handling of the Ray Rice domestic violence case.

Simmons launched The Ringer in 2016 while also landing a development deal with HBO. The Ringer is similar to Grantland in the quality of its longform writing, but follows Simmons’s pop-culture sensibilities, with strong coverage of the NBA in particular.

While Spotify says it will bring The Ringer’s approximately 90-person staff on board when the deal is complete, the main appeal in the deal is The Ringer’s deep lineup of more than 30 podcasts, led by Simmons’s eponymous show along with the “Ryen Russillo Podcast’’ and “The Rewatchables.’’

Spotify, which reported that it had 124 million subscribers as of the end of 2019, has been expanding from streaming to a wide array of online audio options. In 2019, Spotify acquired podcast companies Anchor, Gimlet Media, and Parcast for a total of $400 million.

“We look forward to putting the full power of Spotify behind The Ringer as they drive our global sports strategy,’’ said Dawn Ostroff, chief content officer at Spotify, in a statement. “Bill Simmons is one of the brightest minds in the game, and he has successfully innovated as a writer and content creator across mediums and platforms.

“The Ringer’s proven track record of creating distinctive cultural content as well as discovering and developing top tier talent will make them a formidable asset for Spotify.’’ 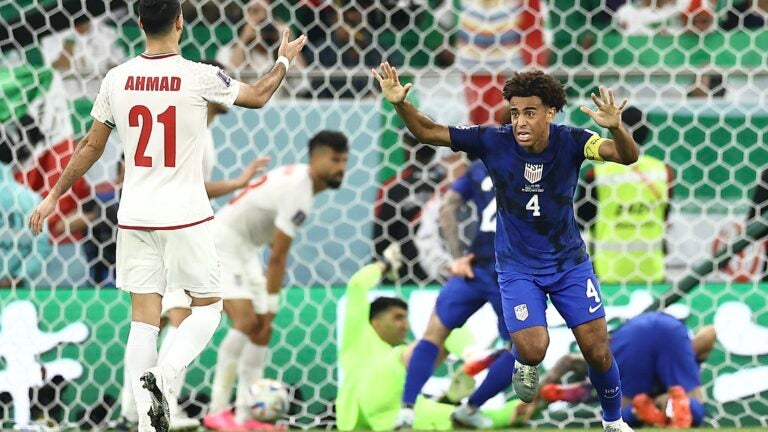