Any and all reminiscences about the Miracle on Ice are always encouraged in this corner of the rink, even when there isn’t a nice round-numbered anniversary to inspire more warm sentiments about a cold but magical day in Lake Placid, N.Y., in the Olympic winter of 1980.

I imagine you agree, whether your knowledge of the United States men’s Olympic hockey team’s 4-3 semifinal victory over the mighty Soviet Union comes from personnel recollections from watching the instantly legendary game on tape delay as it unfolded, or even, for a younger generation, watching the 2004 movie “Miracle’’ that did the whole beautiful run to the gold medal justice.

But an anniversary does amplify the appreciation even more, and a biggie is coming up next Saturday. Feb. 22 is the 40th anniversary of the Miracle on Ice, an achievement of such magnitude that Sports Illustrated named it the best sports moment of the 20th century. It is also the rarest of situations in that the broadcast call of the game — Al Michaels’s “Do you believe in miracles? Yes!’’ exclamation as the final seconds ticked down — is as timeless and perfect as the event itself. Arguably the best game ever has arguably the best call ever.

In celebration of the anniversary, NBC Sports Network will broadcast a conversation between Michaels and host Mike Tirico about the 1980 Winter Olympics on Wednesday at 11:30 p.m. That conversation will be previewed during NBC’s Hockey Day in America coverage Sunday. There is also a reunion for the team planned in Las Vegas on Feb. 22.

Michaels, who says he has been asked about his call thousands of times through the years without it ever getting old, reminisced about the circumstances in the final moments of the game during a conference call last week with Mike Eruzione, the former Boston University star who, of course, scored the winning goal against the Soviet Union.

“So I’ve got a building that’s shaking, a crowd that’s going crazy, and I’ve got to hear all this craziness going on in the [production] truck,’’ said Michaels. “So all I did was work in an intense state of concentration. To think about what would be said at the end of the game or how it would be said never could enter my mind. The Soviets were putting pressure on, [so I knew] I’ve got to call it pass by pass, shot by shot.

“And then it was just serendipitous that with six or seven seconds to go, the puck comes out to center ice, and now the game is going to be over. The Soviets have no time to mount a last rush. The puck is in the neutral zone. And the word that popped into my head was miraculous. That’s just the word that popped in, and it got morphed into a question and quick answer, and away we went.

“But all I’m trying to do at that point is call the game, don’t blow a call. This was a gigantic, gigantic upset, and so that’s why the word miraculous came into my brain, and I said what I said. But that was not something that I ever thought would live in posterity, because remember in those years, too, nobody had a home video machine, videotape machine, so this is not something you think lives forever. Now, of course, anything anybody says gets played 18 gazillion times, but that was never a thought back in 1980.’’

ABC featured a Hall of Fame staff of broadcasters in 1980, including Jim McKay, Howard Cosell, Keith Jackson, and Chris Schenkel. But Michaels got the hockey assignment because he had more experience than anyone else calling the sport: one game, precisely, during the 1972 Winter Olympics in Sapporo, Japan.

“I think the assignment everybody wanted up there was Eric Heiden going to go for five gold medals in speedskating, which he eventually would win,’’ said Michaels. “That assignment went to Keith Jackson, so I was minimally disappointed when I didn’t get that. But when I got hockey, I was pretty happy about it, because among other things, when you’re doing a Winter Olympic sport, you want to be inside. So I was staying nice and toasty and warm, and of course as it progressed, there was never any opportunity for anybody else to come in and do those games, because again, at that point, by the time the Soviet game had taken place, I had done six games, and none of those guys had done any still.’’

Eruzione said he first heard about Michaels’s call a few weeks after the Olympics ended, but never heard it himself until a few years later when he finally sat down to watch the game.

“I went, ‘Wow, that was great, that was awesome,’ ’’ said Eruzione. “You know, I never thought it was a miracle, but it was a catchy phrase and it sounded right. I actually thought Al’s best call, which I thought got lost in this whole thing, was ‘This impossible dream comes true,’ when we beat Finland [in the gold-medal game], because it was an impossible dream, and I’m not talking about the Red Sox. I’m talking about this was a dream that we had as players to go to the Olympic Games and win a medal, let alone have a chance to win the gold medal.’’

All these years later, that possible dream — a miracle, if you will — still resonates for those who watched, those who told us about it, and those that actually made it come true.

“This thing still sings,’’ said Michaels. “One of my favorite stories is Mike Eruzione calling me maybe 8-10 years ago and saying, ‘The greatest thing about this is every time I come home and maybe I’m a little down, I need a little pick-me-up, I’ll put the tape in. Every time I shoot, the puck goes in. It will forever.’ ’’

The Celtics and NBC Sports Boston have collaborated on the second edition of “Passing the Torch,’’ a series of conversations between players of the past and current Celtics. This edition’s featured discussions are between Paul Pierce and Kemba Walker, Tommy Heinsohn and Jayson Tatum, and Dave Cowens and Grant Williams. It will be hosted by Mike Gorman and Brian Scalabrine. The special will debut on NBC Sports Boston on Monday at 8 p.m. The special, produced by Parquet Productions, will also be available at the same time on the Celtics’ Facebook, Instagram, and YouTube channels, as well as the Boston Celtics mobile app . . . The Celtics’ 141-133 double-overtime victory over the Clippers Thursday might have been their most impressive win of the season. Too bad TNT’s broadcast, which is usually excellent, was a mess. TNT was inexcusably late returning from breaks at least three times during the game, missing stretches of live action immediately after halftime and before the start of the first overtime. A TNT spokesperson said the late returns to action were the result of “tech glitches.’’ 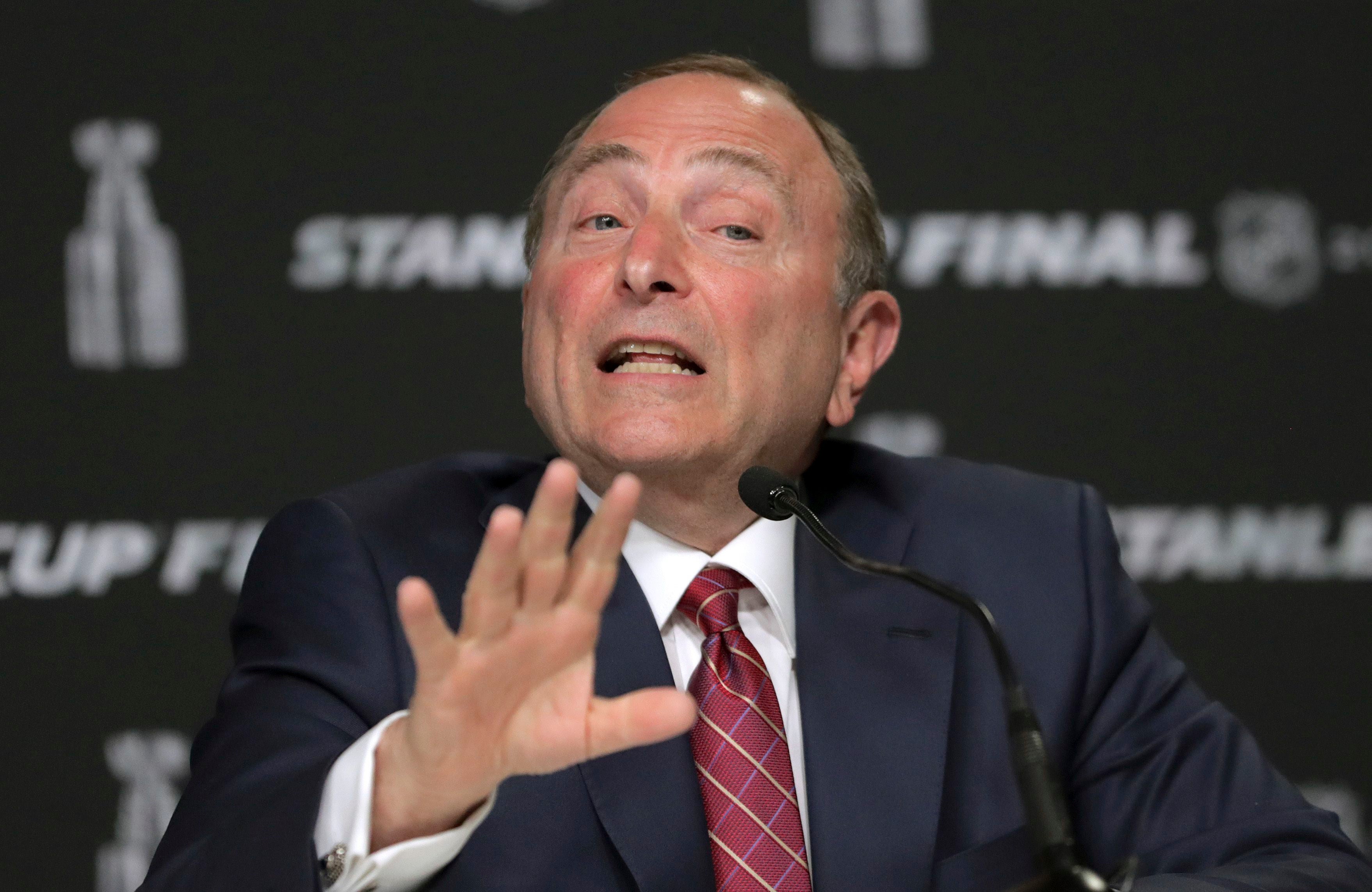