BRISTOL, Conn. (AP) — Alex Rodriguez and Matt Vasgersian will be the announcers for ESPN’s “Sunday Night Baseball” series, marking the first time since 2007 that the network is going with a two-person booth for its signature game. Jessica Mendoza had been part of the booth since 2015 but has been moved to more studio work as well as calling weeknight games.

Rodriguez and Vasgersian will make their regular-season debut on March 26 when Houston hosts the Los Angeles Angels. The first Sunday night game is March 29 when the Chicago Cubs face Milwaukee. 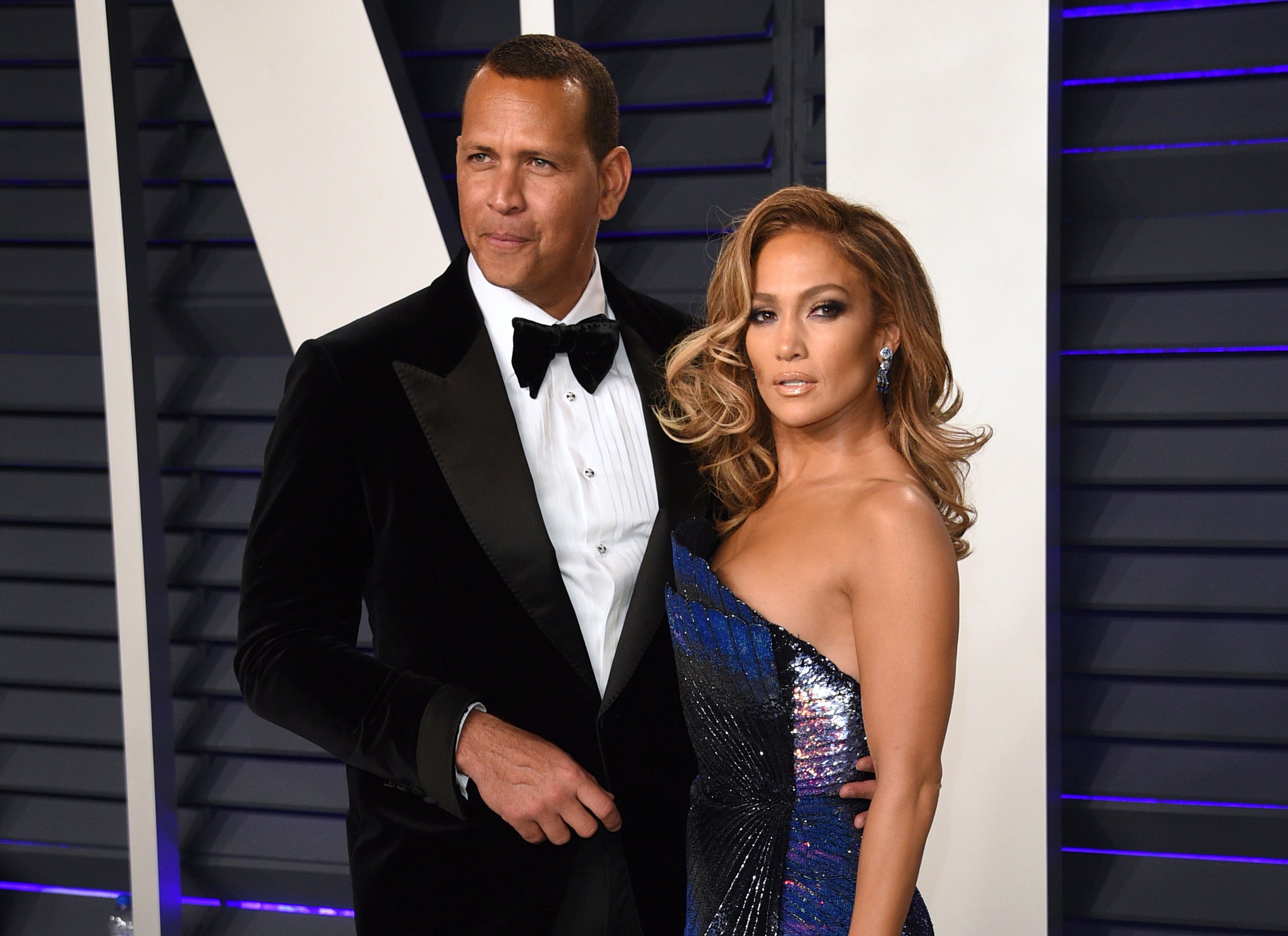