Though Dan Fouts worked just two Patriots games with play-by-play voice Ian Eagle in 2019, he had become familiar in Foxborough the past six seasons as part of CBS’s No. 2 NFL broadcast team.

That will change in 2020, whenever the NFL resumes. CBS has decided not to bring back Fouts, and is searching for a new analyst alongside Eagle on its second-most prominent pairing, following its high-profile Jim Nantz/Tony Romo booth. The news of Fouts’s departure was first reported by Andrew Marchand at the New York Post.

Fouts, 68, is a Hall of Fame quarterback – he spent his entire 15-year career with the San Diego Chargers – who found much success in his second career. He was part of ABC’s “Monday Night Football” booth from 2000-02 (along with Al Michaels and comedian Dennis Miller). He began his broadcasting career at CBS in 1988, and has also called college football and NFL games for ESPN and ABC as well as various broadcasting roles in San Diego. 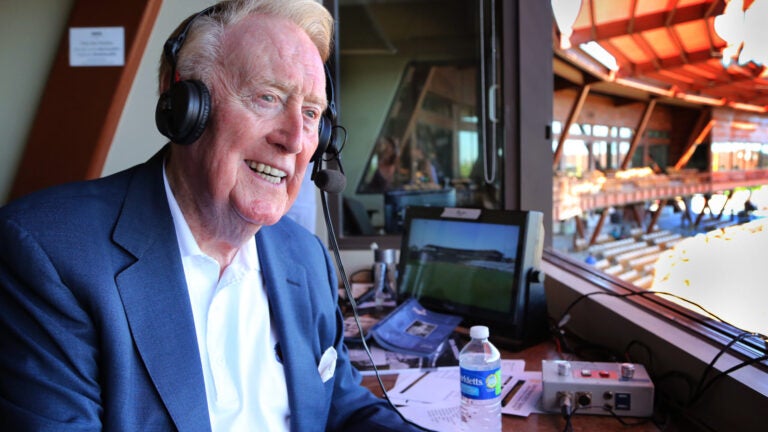