The bloodletting at Sports Illustrated continued Friday when longtime soccer writer Grant Wahl announced on Twitter that he was fired. Wahl, one of the foremost chroniclers of the sport in America and a 24-year SI veteran, is gone from the once-iconic magazine a little more than a week after at least six editorial staffers were laid off and six months after some 40 employees, around one-third of the staff, were let go.

“Every senior staff member volunteered to put their personal budgeted future at risk, to save jobs and ensure stable salaries for those making less,” Heckman wrote in a memo that was shared with The Washington Post. “Everyone, that is, but one person. That person made $350,000 last year to infrequently write stories that generated little meaningful viewership or revenue.”

On Twitter, Wahl said he was willing to take a temporary pay cut, his base salary was less than what Heckman cited (though he did receive a bonus) and that he does write frequently.

1) I told Maven I was fine taking a 30% pay cut during the pandemic. But it was shameful to try to push through a permanent 30% cut beyond the pandemic.
2) My base salary was far below that, but I got a bonus because my bosses said my work was very good.
3) I write frequently. https://t.co/Q5BvV2CTeg

New column: What Cindy Parlow Cone, the newly appointed US Soccer president, needs to do to get things back on track. (Now you also know what my bedroom looks like. My wife was busy recording a podcast in the other room 😀) https://t.co/BVU1B9b17Y pic.twitter.com/YTj4HNB2Lu

“To fire one of our best people and then to send out an email lying about him is beyond the pale,” one staffer said. “He worked here for 24 years and he was the best in the country at what he did.”

The Sports Illustrated Union released a statement Friday night decrying Heckman’s email as a smear against Wahl and criticizing Maven for verbally promising to double severance payments during the pandemic before backtracking. Maven has yet to voluntarily recognize the union, and staffers plan to file for an election with the National Labor Relations Board.

Wahl declined to comment and Heckman did not respond to an email seeking comment. According to people familiar with the chain of events around Wahl, he had a call last week with SI and Maven executives after the company announced staff-wide layoffs. Maven projected a $30 million budget shortfall this year in the wake of the economic downturn – and sports hiatus – from the coronavirus pandemic.

Wahl said he was willing to take a 30 percent pay cut during the pandemic but balked at a permanent salary reduction. A Maven executive said he was interested in pursuing a new contract for Wahl with the pay cut plus financial incentives based on page views. Following the conversation, Wahl posted a series of messages to Instagram, reading, “Who would take advantage of a pandemic to permanently reduce someone’s salary beyond that pandemic? Maven and James Heckman would.”

Days later, Wahl was fired and told he would not receive any severance. According to a person with knowledge of Wahl’s plans, he is contemplating legal action.

In his tenure at Sports Illustrated, Wahl carved out a niche as one of the preeminent soccer writers in the country, covering World Cups, European soccer and writing on sport’s growth in the United States. His exit comes days after celebrated NBA writer Chris Ballard was laid off, further depleting the magazine’s stable of accomplished writers.

Maven, a digital media company that publishes a constellation of websites, bought the publishing rights to Sports Illustrated last fall. As part of the transfer from magazine publisher Meredith Corp. to Maven, around 40 staffers were laid off.

Longtime Sports Illustrated employees like Wahl faced the decision then of taking an uncertain job with Maven and its new vision for SI – including hiring a national network of contract writers under the SI brand to cover most pro and college teams – or fighting for severance from Meredith. Meredith declined to pay severance to staffers that included time accrued both at Meredith and when Sports Illustrated was previously published by Time Warner and Time Inc. One former staffer is in arbitration with Meredith over their severance. 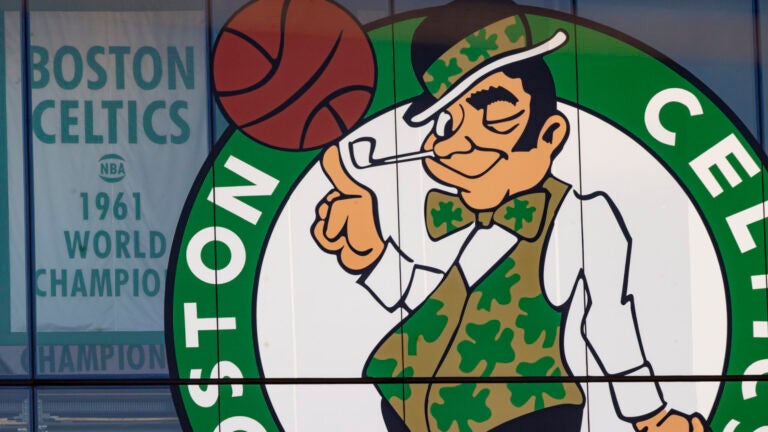