Jason Hehir, director of the wildly popular “The Last Dance’’ documentary on Michael Jordan and the 1997-98 Chicago Bulls, said one of his satisfactions as the series airs on ESPN is discovering viewers’ response to specific details.

One of those details that generated plenty of immediate buzz was the chyron in an early episode that identified former president Barack Obama only as “former Chicago resident.”

“What’s been the most fun is to see the little subtle things that we’ve done and just kind of forgot about that are catching people’s attention, like the “former Chicago resident” that we put under Barack Obama,” said Hehir, a Newton native.

“That was just kind of a little inside joke in our edit room because I was pretty adamant that when we have a celebrity, we wanted it to be organic to the story. We don’t want to just have a president for president’s sake.

“Even though Obama is a basketball fanatic, he’s not qualified to speak on the significance of the Chicago Bulls and Michael’s style of play like a Bob Ryan would be. The reason he was in there is that he was a former Chicago resident.

“It was crazy that the internet being what it is, I’ve seen people who are investigating whether I’m a Democrat or Republican. I’m a huge Obama fan, so for people to say it’s disrespectful and I did that on purpose. I mean, come on. I promise you he will be the president by the end of the series.” 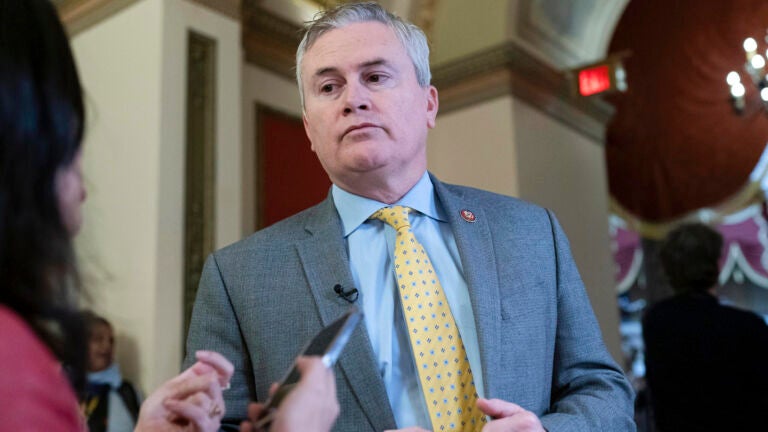