With the NBA, MLB and NHL seasons complete and a void in the professional sports schedule until at least late December, streaming services have taken to dropping regional cable networks from their channel offerings over the last couple of weeks.

Late Friday afternoon, NESN joined those dismissed ranks when YouTube TV announced in a message to subscribers that as of Saturday it will no longer carry the regional home for the Red Sox and Bruins.

“We’re writing to let you know that our agreement with New England Sports Network [NESN] has expired,” the statement said. “Unfortunately, we were unable to reach a new agreement to continue offering you this network. … NESN will no longer be available on YouTube TV, and you will no longer have access to any previous recordings from NESN.”

When the Red Sox and Bruins are out of season, NESN still broadcasts a significant number of live college basketball and football games, as well as Hockey East college hockey matchups.

A NESN spokesperson provided a statement Friday night that said the network was “extremely disappointed” with YouTube TV’s decision.

“Despite offering our most favorable rates and terms for carriage, YouTube TV chose to deny fans our top-rated programming,” the statement read in part. “In light of their recent 30 percent price increase to subscribers, we are dismayed at YouTube TV’s decision to take programming such as NESN’s Red Sox, Bruins and college sports coverage away from their customers. Given we received no offer in return, we assume this is purely an economic decision to maximize profitability for their business at the expense of viewers.

“We hope YouTube will reconsider this decision, though we have no indication that they are willing to do so at this time. We’re terribly sorry about this disruption to YouTube TV subscribers, and hope they will decide to subscribe to one of the many other quality distributors that offer NESN throughout New England.”

YouTube TV raised its monthly subscription costs from $49.99 to $64.99 on June 30. NESN is currently available on the streaming service fuboTV and AT&T NOW as well as cable providers. It is not available for streaming on Hulu or Sling TV.

The decision for streaming services to part ways with regional cable networks at a point when there are few non-NFL professional sports games on the horizon is becoming common.

YouTube TV cut all Fox-owned regional cable networks at the beginning of October, and Hulu followed suit last week. Sling dropped most RCNs last summer, and NESN is one of the few fuboTV still carries. 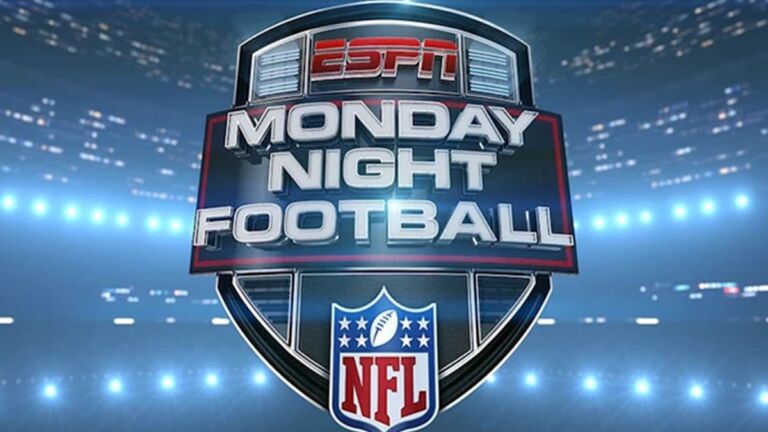