New York Giants fans residing in the Boston area will be pleased with Fox Sports’s NFL programming decisions for Sunday.

The Tom Brady fans? Not so much.

Boston 25 won’t air the Brady and the Bucs’ regular-season finale at 1 p.m. Sunday against the Falcons. The network has instead decided to assign the Giants’ matchup with the Cowboys to the Boston market. Such decisions are made on the national level.

Both games have playoff implications. With a win the Bucs, who clinched a playoff spot last weekend, would lock up the No. 5 seed as a wild card in the NFC, which would match them up with the champion of the much maligned NFC East in the wild-card round. With that desirable option in play, Brady is expected to start Sunday.

The Giants-Cowboys has even higher stakes, though it’s hard to fathom it has more interest in this market now than Brady’s game. 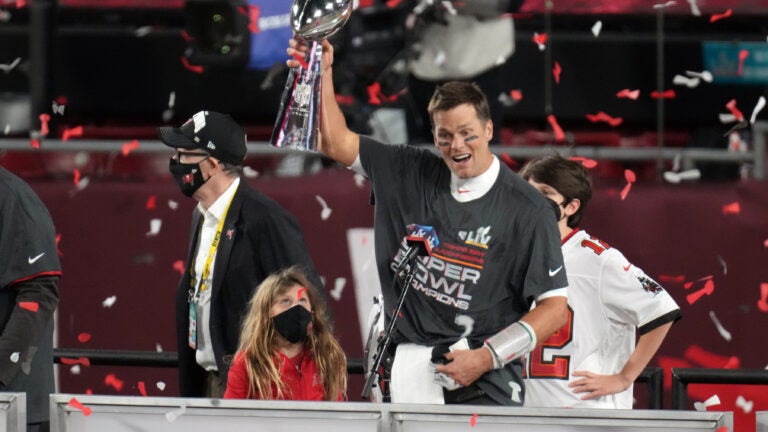 Tom Brady charted a new path. Aaron Rodgers struggles to do the same.