WWE and Peacock announced a five-year agreement Monday that gives NBC’s streaming service exclusive rights to the WWE Network and its library of content.

The WWE Network, which had been a standalone streaming service, will launch on Peacock March 18. Sports Business Daily reported the deal was worth more than $1 billion.

“WWE has always tapped into the cultural zeitgeist with spectacular live events and larger-than-life characters, and we are thrilled to be the exclusive home for WWE Network and its millions of fans across the country.”

All live pay-per-view events, including “WrestleMania” and “SummerSlam” will stream on Peacock. The service also will have rights to more than 17,000 hours of new, original, and archival WWE content.

WWE is the latest live event to be added to Peacock. The service carries Premier League soccer matches, among other sports, and there is industry speculation that some NHL games could end up on the service next season. The NHL’s 10-year, $2 billion rights deal with NBC expires after this season, but they are expected to remain partners in some form.

It’s been a busy few days for NBCUniversal and its sports properties. Last week, the company announced that its NBC Sports Network would cease operations by the end of the year, with its media rights – including NHL games – moving to USA Network, which is also owned by NBCUniversal.

NBC Sports Network, formerly known as Versus and Outdoor Life Network, was rebranded in 2011 at a time when media companies were launching standalone cable sports networks in an attempt to challenge ESPN. But that never seriously materialized, and the rise of streaming services in recent years has marginalized cable sports networks even further.

The decision to shudder NBC Sports Network will not affect the company’s regional sports networks, including NBC Sports Boston. 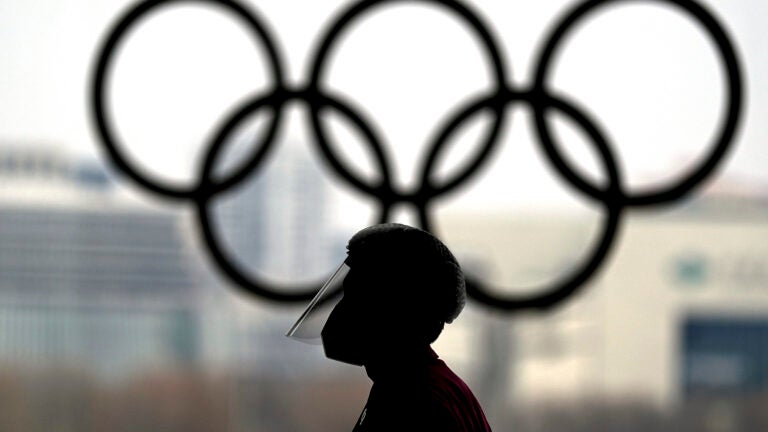 NBC will not send announcers to Beijing for Winter Olympics