Michael Felger is returning to a prominent role at NBC Sports Boston as co-host of “Boston Sports Tonight” beginning April 5.

Felger, co-host of 98.5 The Sports Hub’s afternoon-drive “Felger and Massarotti Show,’’ will team with Michael Holley to host the hour-long nightly BST program Monday through Thursday.

Tom Giles and DJ Bean, who are part of the current show along with Holley, will join recent hire Amina Smith on the newly-created Friday edition of “Boston Sports Tonight.”

Felger has appeared on NBC Sports Boston since 2007. The “Felger and Massarotti” Show, hosted with Tony Masarotti, has been simulcast on the regional sports network since 2011.

Felger reduced his role on NBC Sports Boston after signing a contract extension with 98.5 The Sports Hub in January 2018, but continued to contribute to its Bruins studio programming during the playoffs. 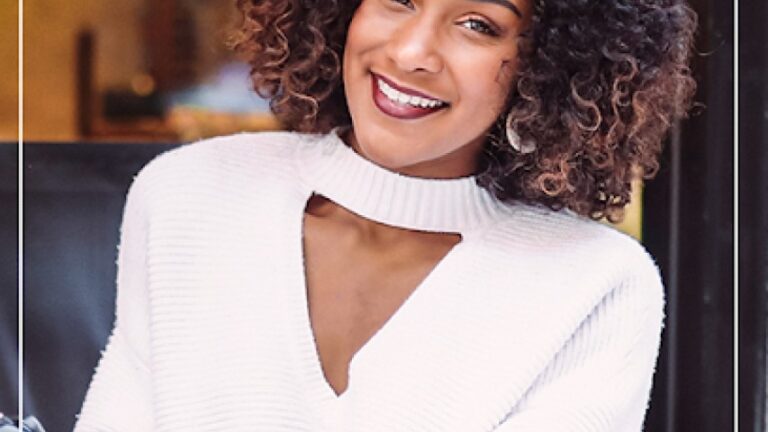