The NHL will have two new broadcast rights holders when the puck drops for the 2021-22 season.

Turner Sports and the league announced Tuesday afternoon that they have reached a seven-year multimedia partnership that includes rights to air the Stanley Cup Final three times over the length of the contract on TBS and TNT. The networks also will be the annual home of the NHL Winter Classic.

Turner Sports joins ESPN, which came to terms with the NHL for the larger portion of the rights deal in March, as the league’s new rights holders. NBC Sports has been the primary television home of the NHL in the United States since 2005. Their current contract expires after this season. NBC Sports dropped out of the bidding to retain the package in recent weeks.

As part of the new agreement, Turner Sports – which already has rights deals with Major League Baseball and, most prominently, the NBA – will air 72 regular-season NHL games on its networks. It will also carry half of the Stanley Cup Playoffs each year, including the first and second-round games and conference finals.

WarnerMedia, which owns Turner, gains extensive digital and streaming rights in the deal. Live streaming and simulcasts will be utilized on another WarnerMedia property, HBO Max. Bleacher Report, a Turner Sports property, will have digital and highlight rights.

“We have the rights and the ability to put these games there [on HBO Max],’’ said Jeff Zucker, WarnerMedia news and sports chairman. “But in the initial going, in the initial phase, the focus will be on the Turner networks.”

Zucker said no plans have been made yet on which personalities will be part of Turner’s broadcast and studio teams. TNT’s “Inside the NBA” studio program is widely considered the gold standard in the genre.

“I think that there’s a style to Turner Sports and there’s an approach and we want to bring that same approach to the NHL here,’’ said Zucker. “But you can’t just copy ‘Inside the NBA.’ That comes together over time and relationships.”

“It’s more hockey in more places in more ways,’’ said Bettman when asked about the totality of the deals with Turner and ESPN. “This is extraordinarily fan-friendly. It takes advantage of the strong linear [television] presence on TNT and TBS. And as we look to the future and a younger demographic, having Bleacher Report and HBO Max, these are places we’re going to be moving to and that’s going to be great for our fans.

The $625 million annual combined total is approximately twice what NBC paid on the deal that expires this year, ending its 16-year run as the NHL’s main partner.

“Our partnership with the NHL will end at the conclusion of the upcoming Stanley Cup Playoffs and Stanley Cup Final, which we will present with the same excitement and professionalism that fans have come to expect since the 2005-06 season,’’ said an NBC spokesman in a statement.

“We thank the league, its players, coaches and fans for their friendship, cooperation, and viewership, and we wish the league continued success. We also thank all of our colleagues at NBC Sports who through a passion for the game and their tireless efforts helped the league achieve unprecedented growth over the last 16 years.” 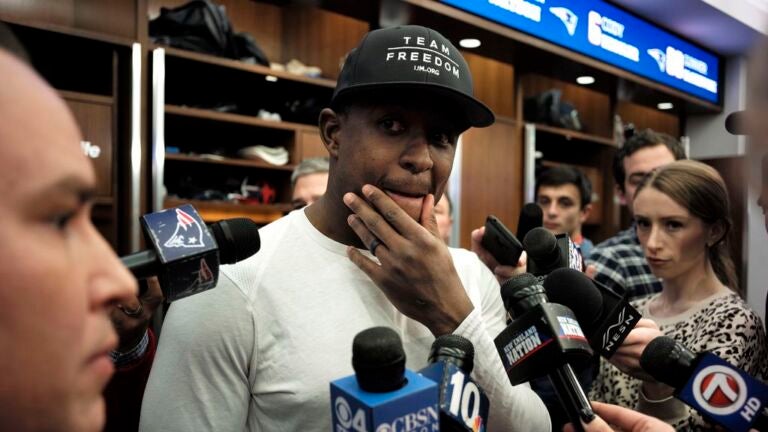 Will professional sports teams try to limit media access even after pandemic?