The Bruins’ quest to win the Stanley Cup this season ended with an abrupt second-round loss to the Islanders. But the franchise’s last championship remains a point of celebration a decade after it happened.

The Bruins announced Monday they will pay homage to their most recent Cup-winning team with a four-part series that will air on NESN. Titled “Behind the B: 2011 Champions,” it will include previously unreleased footage from the championship season, which culminated with a victory over the Canucks in Game 7 of the final in Vancouver.

The first episode of the limited series will air Tuesday, June 15, the 10th anniversary of the Bruins’ 4-0 victory in Game 7 of the Final. Included in the premiere is footage of the on-ice and locker room celebrations after the Bruins clinched their first Cup since 1972, as well as scenes from the team charter back to Boston. 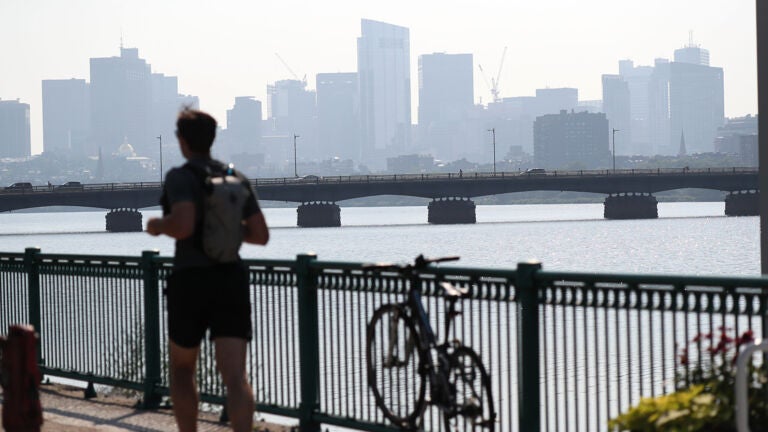